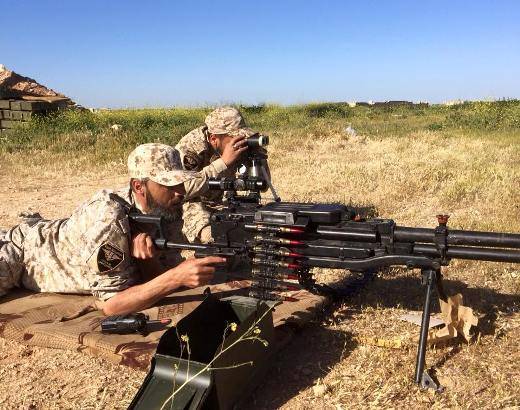 Recently, new photos have appeared on the Web, which depict fighters of a Christian formation with a Russian-made 12,7-mm machine gun.

For the first time, these machine guns were spotted in Syria in the 2014 year during fighting in the Jobar region on the northeastern outskirts of Damascus.

It was already noted that the “Kord” 6Т19 perfectly proved itself during the fighting in the conditions of the city. 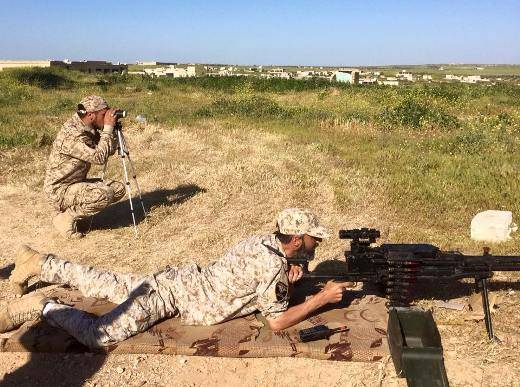 “With it, you can knock out enemy shooters at a distance of almost two kilometers. Powerful armor-piercing incendiary bullets are used, from which even brick and concrete walls will not save, ”the author of the publication Dmitry Lemeshko notes.