Compared with previous versions of the complex, the firing range of the Viking is increased 1,5 times - to 65 kilometers. In addition, the number of simultaneously fired targets increased by 1,5 - by 6 each self-propelled fire installation, and the number of anti-aircraft guided missiles ready for launch in the firing position from 2 combat units increased from 8 to 18 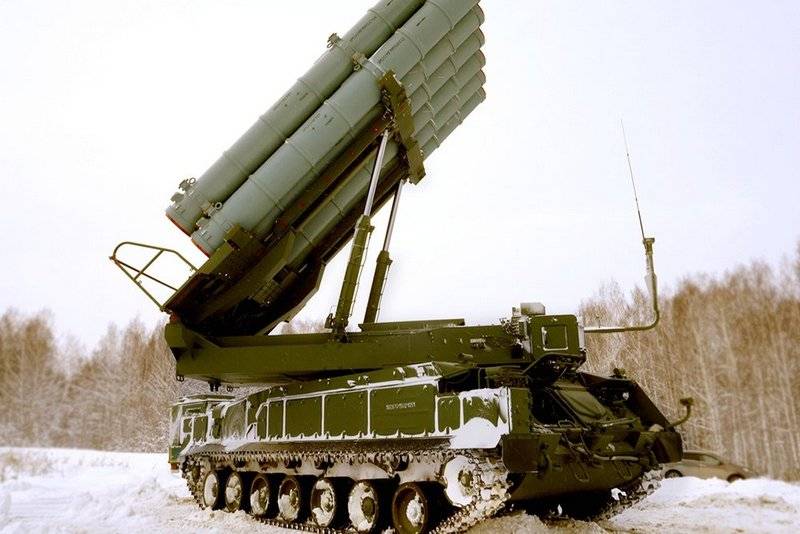 This is great news for us and our foreign partners. The Viking complex, while maintaining the best qualities of the famous line of Buk anti-aircraft missile systems, is a new word in the development of medium-range air defense systems
- said Ladygin, whose words are quoted by the press office.

The complex has the opportunity to integrate anti-aircraft launcher anti-missile system "Antei-2500", which will provide the ability to hit targets at ranges up to 130 kilometers and significantly increase the effectiveness of the entire air defense group in the fight against manned aviation adversary
- it is spoken in the message, transfers RIA News