March 28 2018
39
The Croatian Defense Ministry will purchase the squadron F-16 "Barak" from the presence of the Israeli Air Force, reports RIA News. 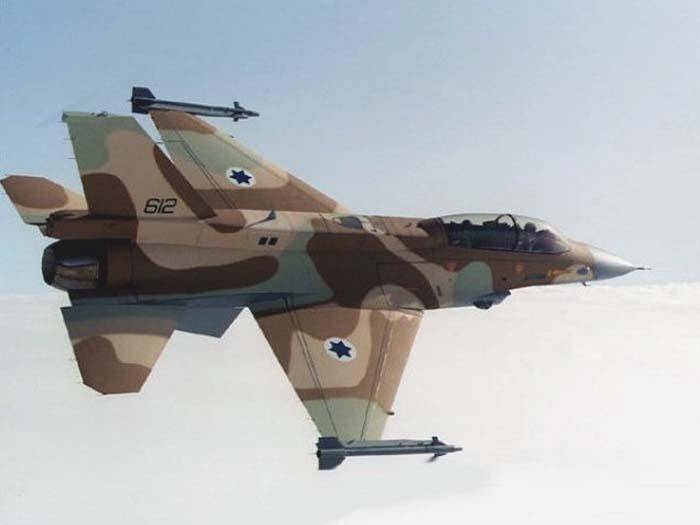 The decision on this was announced after a meeting of the National Defense Council of the republic.

The competition for the supply of fighters was announced by the Croatian side last year. Proposals have been submitted by Greece, Israel and the United States.

The deal will cost the state budget 420 million euros. “For this money, the country will get 12 second-hand, but upgraded F-16 with weapons, two flight simulators, combat pilots and aircraft will be trained,” Croatian media reported.

Israel’s main competitor was Saab (Sweden) with the Gripen JAS-39 fighter jets, which "were offered without arms and state guarantees for 900 million euros."

The Defense Council accepted the opinion and recommendations of the expert group of the Ministry of Defense of the Republic of Croatia that the most advantageous proposal for multi-purpose combat aircraft was made by the State of Israel,
reported the President of the Republic Kolinda Grabar-Kitarovich.

It is expected that the purchased aircraft will serve in the Croatian army for about 30 years. The start of the supply is the summer of 2020. F-16 will replace the outdated MiG-21.