March 27 2018
39
NATO Secretary General Jens Stoltenberg in a statement to the press at NATO headquarters announced the decision of the North Atlantic Alliance on the joint response of the Russian Federation to the use of military toxic substances in the UK. 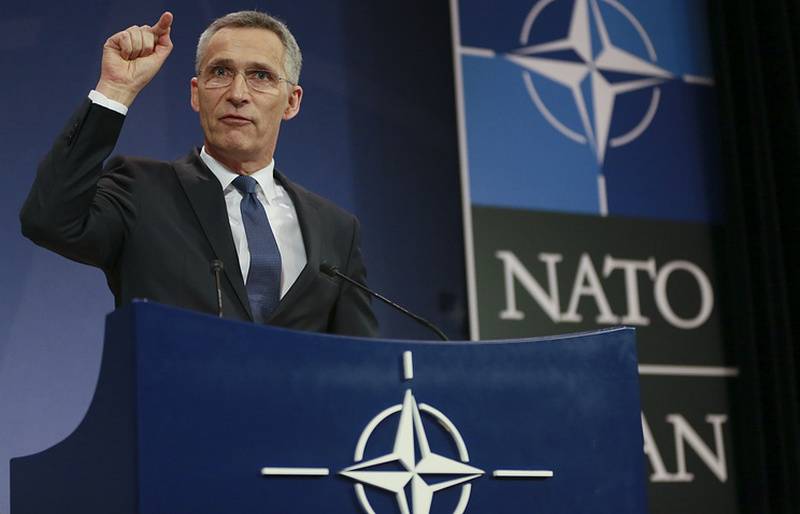 According to Stoltenberg, the Alliance has a limit on the size of the Russian mission: Russia had the right to accredit at headquarters to 30 employees. NATO decided that this number should be reduced.

14 diplomats and 6 officers of the military mission with diplomatic status are now accredited at the Permanent Mission of Russia to NATO. Posts of the permanent representative and the main military representative are vacant. Stoltenberg did not specify exactly who falls under the abbreviation.