March 27 2018
18
The agreement between the governments of Russia and Cambodia on defense cooperation has been approved, according to an official legal information Internet portal. 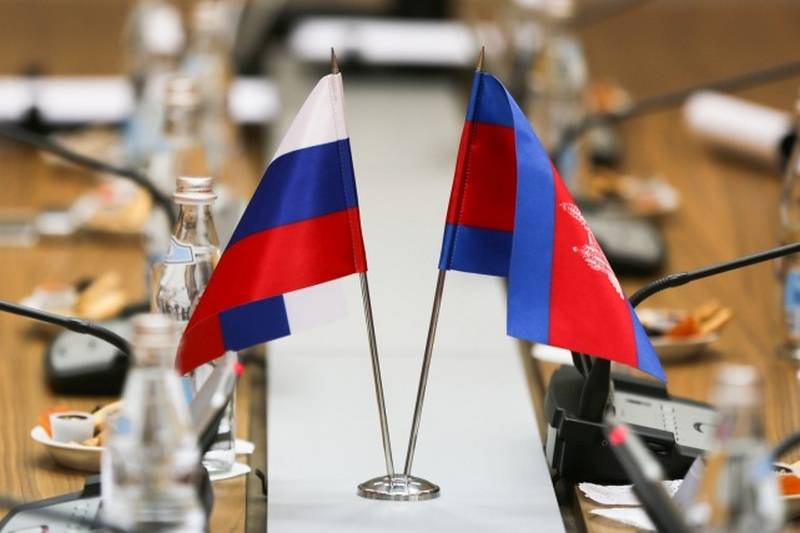 In accordance with the draft document, it is also planned to organize interaction in search and rescue activities at sea; to combat terrorism and piracy.

Parties to the agreement will cooperate in the form of official visits of delegations; participation in military exercises, warship visits and military visits aviation; working meetings of military experts; education and training of military personnel; secondment of specialists for the implementation of joint activities in the military field, reports RIA News.