Russia turned out to be the main buyer of Ukrainian weapons

March 27 2018
42
The main buyer of Ukrainian weapons During the period from 2013 to 2017, Russia became, reports Look with reference to the report of the Stockholm Peace Research Institute (SIPRI). 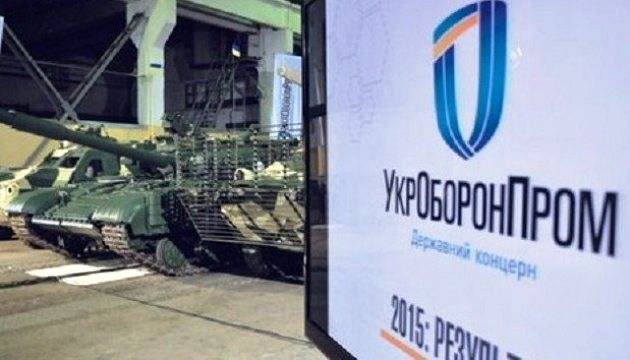 According to the institute, the Russian Federation acquired 23% of the weapons delivered to the market by Kiev.

The second place was taken by China. It accounted for 20 percent. The third line with 12% was Thailand.

Ukraine itself ranked 11 among the arms suppliers, providing 1,7% of the world arms market.

According to the report, "the supply of weapons from Ukraine for the period from 2013 to 2017 years, compared with the previous five-year period decreased by 26%."

Recall that on Monday in Kiev announced the implementation of the supply contract tanks Oplot to Thailand (contracted 2011).