In Voronezh, began testing the next An-148

March 26 2018
32
Flight tests of the next, thirteenth in a row, passenger aircraft An-148-100Е, built by Voronezh Aircraft Company (VASO) for the Russian Defense Ministry, began in Voronezh. bmpd. 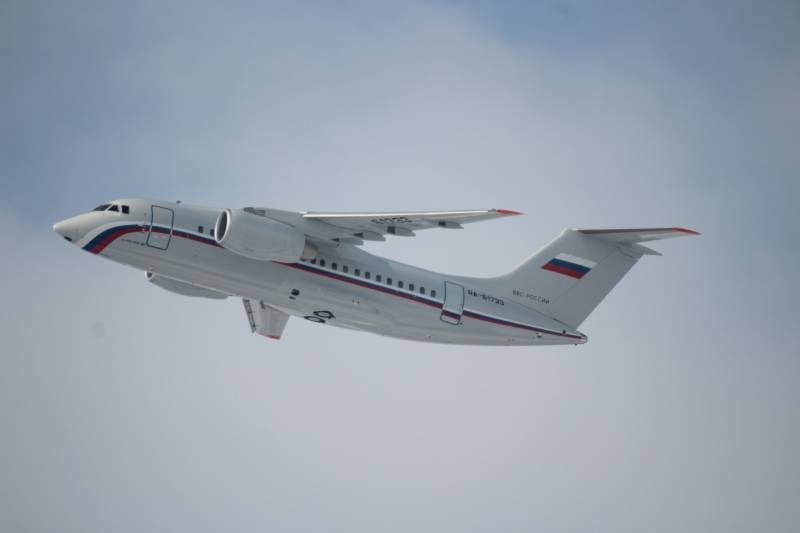 The contract for the supply of 15 aircraft to the military was signed in 2013. The cost of the transaction amounted to 18,4 billion rubles. 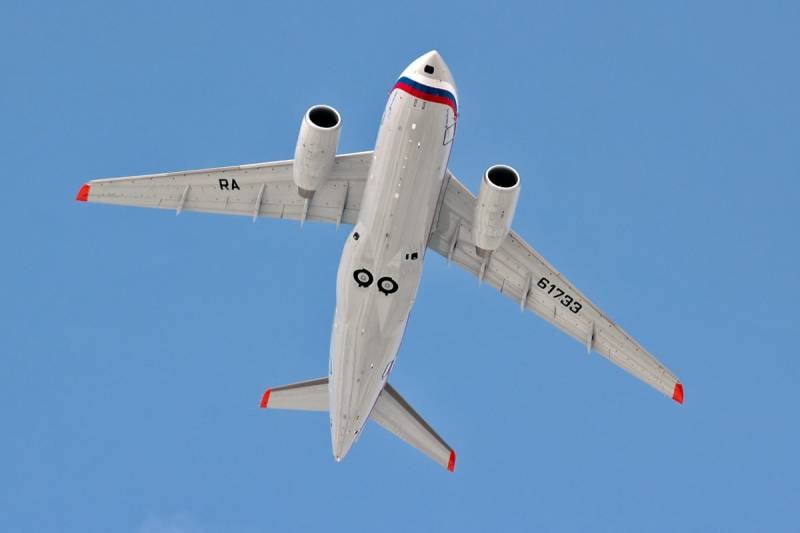 This year, the VASO also intends to deliver the last two aircraft under a contract with the Ministry of Defense. After the contract is completed, the construction of An-148 in Voronezh will be frozen.

According to the resource, of the 12 machines received by the Ministry, nine are part of the 8th aviation divisions at the Chkalovsky airdrome, two in the 33rd separate transport aviation regiment of the 6th Air Force and Air Defense Army of the Western District, one in the 30th separate transport air regiment of the 4th Red Banner Army Air Force and Air Defense of the Southern District.