March 26 2018
26
American President Donald Trump signed a bill according to which the defense budget amounted to $ 700 billion, reports "Warspot" with reference to the portal armyrecognition.com 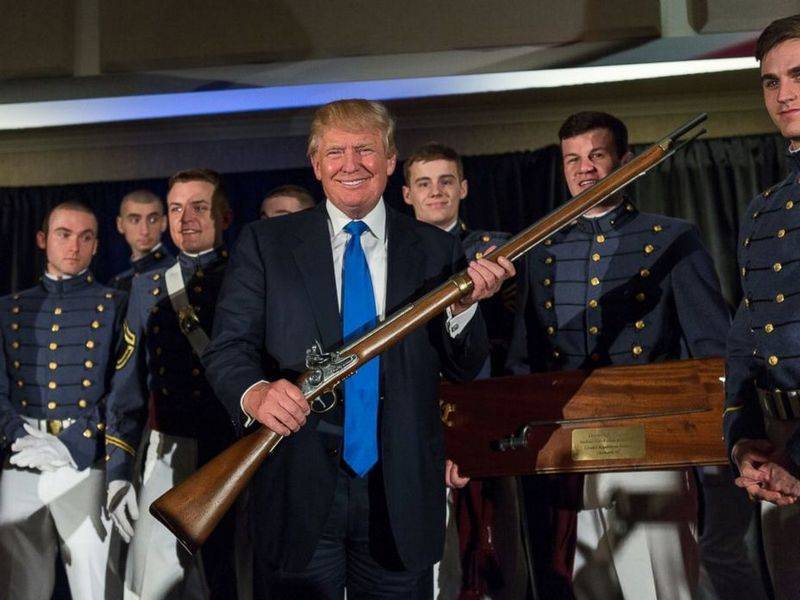 In total, budget allocations for 2018 will total $ 1,3 trillion in total, of which $ 700 billion will be defense expenditures. At the same time last year it was planned to spend $ 639 billion on defense. Later, military spending was increased to $ 692 billion, and then increased to $ 700 billion. Thus, in 2018, the US defense budget reached its historical maximum (excluding inflation) . The volume of the defense budget for the 2019 fiscal year may also be a record.

Defense spending in the United States has grown since 2000 and peaked in 2010 ($ 698 billion). The US military budget is the largest in the world and accounts for more than a third of global defense spending. In addition, the country is the world's largest arms supplier.