March 26 2018
29
France began testing a prototype transistor radar station. The development is the company Onera, called the development of DRTLP. The station will be able to track the launches of ballistic missiles from a distance of several thousand kilometers, reports "Warspot" with reference to the portal defensenews.com 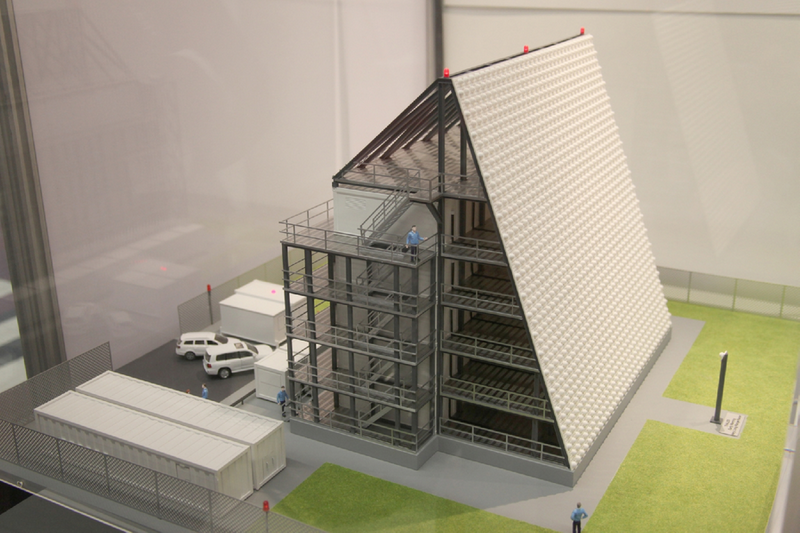 The contract for the development of the over-the-horizon radar of the French Ministry of Defense concluded 2011 year. Thales and ONERA, the French aerospace research center, are developing the radar station. The first tests were planned to be held in 2016 year, but later the dates were postponed.

At the moment, only a prototype has been created; it is 20 m tall and is a 1 / 8 full-size radar unit. ONERA does not disclose the technical details of the DRTLP, however, according to the terms of the contract, the over-the-horizon radar should be able to track the launches of ballistic missiles from a distance of 3000 km. In addition, the developers intend to test the installation on the ability to detect and track space satellites. Tests are held at the rocket research range in Biskarasse in southwest France. At the end of the test, the French Ministry of Defense will decide on further funding of the program.