March 26 2018
107
The Israeli military acknowledged that the “Iron Dome” ABM batteries on the border with the Gaza Strip were activated as a result of a system failure. RIA News. 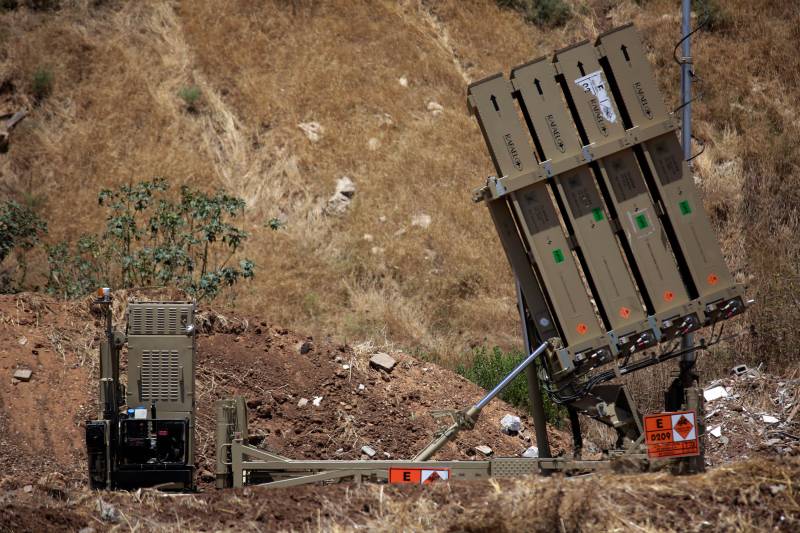 There was no rocket attack on the Palestinian side, according to the release of the military department.

There was no shelling in the direction of Israel ... The alarm was activated by the “Iron Dome” batteries, which reacted to the fire from rifle fire. weapons,
reported in the press service.

Publications suggest that the cause of the failure of the Iron Dome was the machine-gun fire during a large-scale exercise, which was conducted on Sunday by militants of the Hamas movement in the Gaza Strip.