March 28 2018
22
Korth revolvers are among the most famous on the market, they stand out primarily for their quality and price, which is far from being as democratic as many other manufacturers. Price, as mentioned above, due to the quality and, accordingly, high performance weapons. However, far from all of these same characteristics are important enough to buy weapons at a price 5-6 times higher than the more common and "popular" models. And frankly speaking, not everyone will be able to fully unleash the potential of a weapon, since this requires constant practice and natural inclinations. As a result, such weapons are in demand among athletes and those for whom shooting is little more than just a hobby. 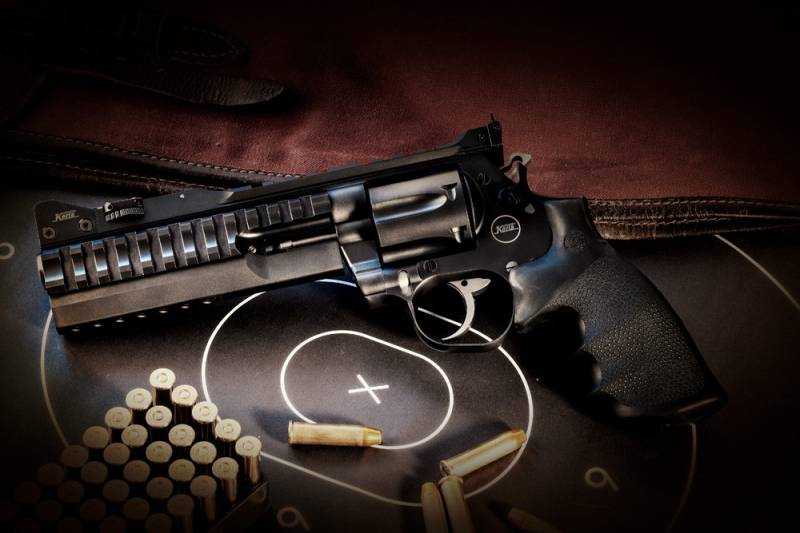 This year, the company has released two versions of a revolver focused specifically on the sports market. These revolvers are designated National Standard Super Sport STX and ATX, they differ only in the frame material of the weapon. 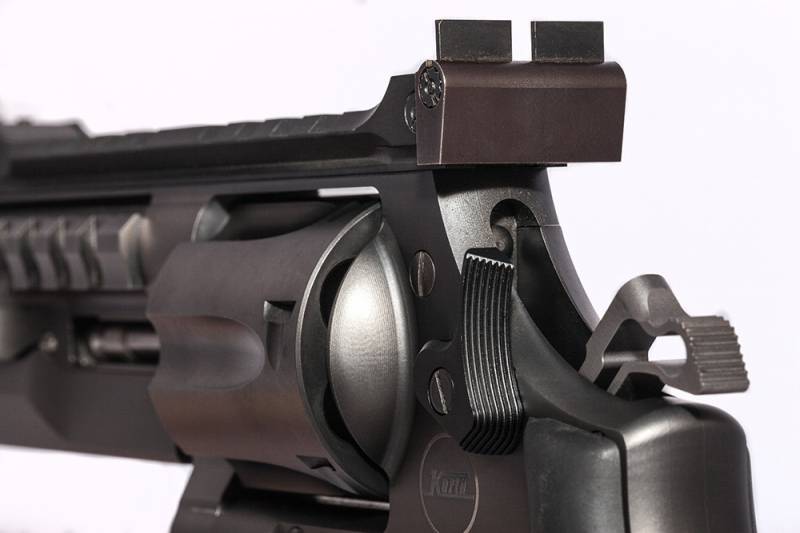 Although the beauty of the weapon, and beauty in general, is a subjective concept, it is impossible not to notice that the revolvers look at least expensive, although it would seem that what can be done with such a simple design to achieve a similar effect. First of all, sights, which allow adjustment, both in firing range and adjusting the clearance between the whole front sight, are striking. So, only the sights say that the weapon is clearly sporting. About the "sportiness" says the handle of the weapon, the base of which is made thin enough for a confident grip, and under all the fingers of the hand holding there are places. To facilitate and accelerate the process of reloading the weapon, the lever unlocking the drum protrudes beyond the frame, but the trigger needle seems too small, but conclusions can be made only after the weapon is in the hands, which, unfortunately, I cannot boast. 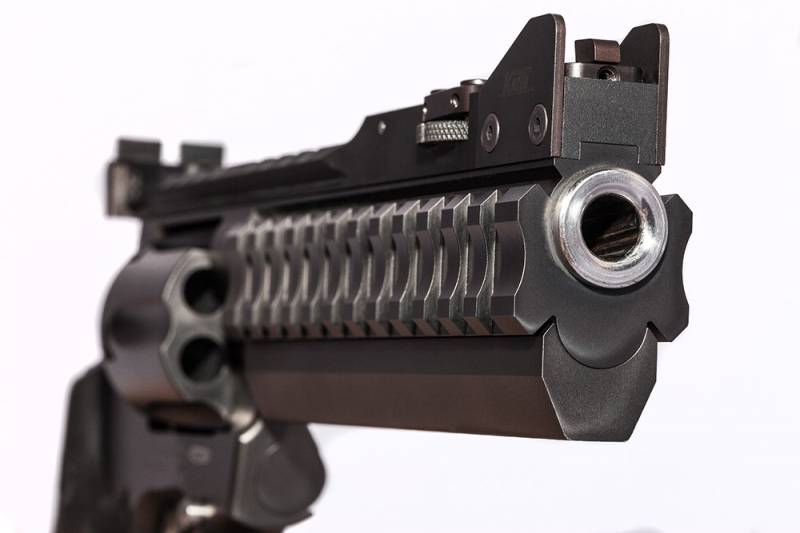 In some stupor impose mounting strap, which are located on both sides of the barrel and in front of the whole weapon. In addition, another mount bracket can be installed under the barrel. It is absolutely incomprehensible for what purpose they are present in such a quantity on a revolver, especially considering its sporting bias. It can be assumed that due to the greater weight, shifted to the muzzle, the weapon shows a higher stability when shooting. This is fully justified, since it is unlikely that someone will carry such a revolver daily, which means, in this case, the weight can be relatively large, in reasonable aisles. It is worth noting that the mounting bracket is a distinctive feature of all the latest revolvers of the company. 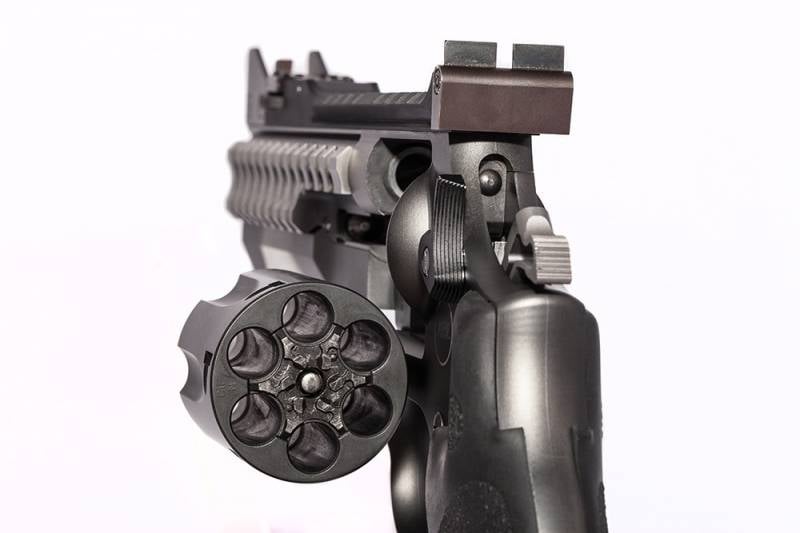 Revolvers are available in two versions, as the name implies, with a steel frame and aluminum alloy frame. The STX version has a mass of 1,65 kilograms, a variant of the weapon with the designation ATX weighs 1,32 kilograms. The rest of the characteristics of the weapon are the same. So, both versions of the revolver have a length of 280 millimeters with a barrel length of 152 millimeter. They feed from a six-chamber drum with .357 Magnum cartridges. Trigger mechanism, self-dual action, adjustable for force and descent course. In addition to the .357 Magnum cartridges, the revolver can also use the 9x19 and .38 Special cartridges, after replacing the drum. 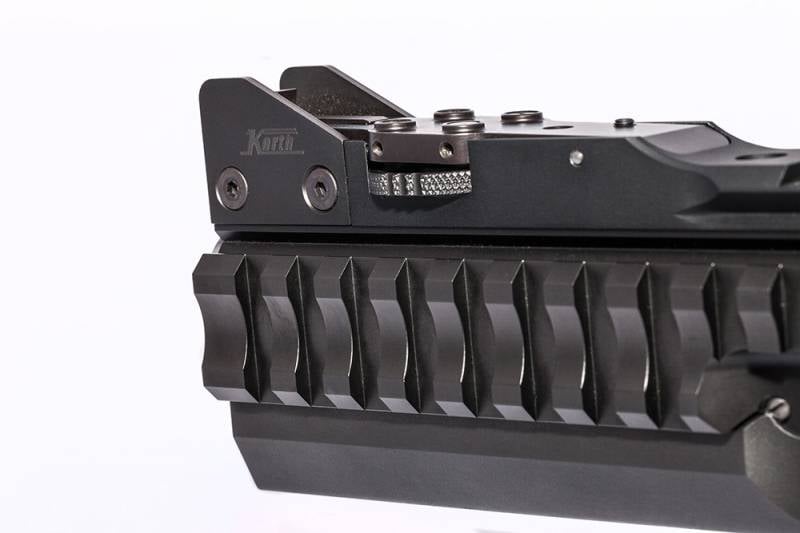 In conclusion of this mini-review I would like to voice the price for this weapon. The company's website is priced at euro in 3853, while it is not possible to purchase these revolvers yet. Needless to say, at such a price, the demand will be low, and even among athletes there will not be so many people who want to buy this weapon. However, this revolver can still be considered not only as sports equipment, but also as a status thing, and in such a context there will be much more people willing to purchase it.