In the United States have developed a promising acoustic laser gun

March 25 2018
51
Scientists from a non-lethal laboratory weapons The US Department of Defense created a prototype of an acoustic laser gun, transmit News message portal defense one. 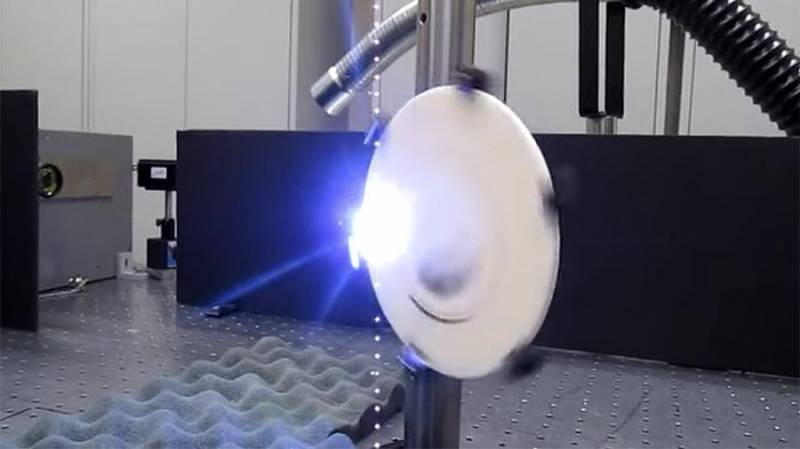 The sounds produced are extremely unpleasant for the human ear and may disorient it for a while. However, they are not deadly.

Such developments of the United States are used in the interests of law enforcement agencies, starting 1990-x.

As the developers reported, during the experiments they “managed to create a plasma ball at a distance of 30 kilometers”. Experts hope within three years to “teach” the installation to recreate the human voice.

According to the author, the new product is planned to be used in riots and to disperse unauthorized demonstrations.