March 24 2018
294
Agency Bloomberg, citing informed sources, reports that US President Donald Trump agreed with the recommendations of his advisers and is ready to send Russian diplomats from the United States in connection with the incident in British Salisbury. 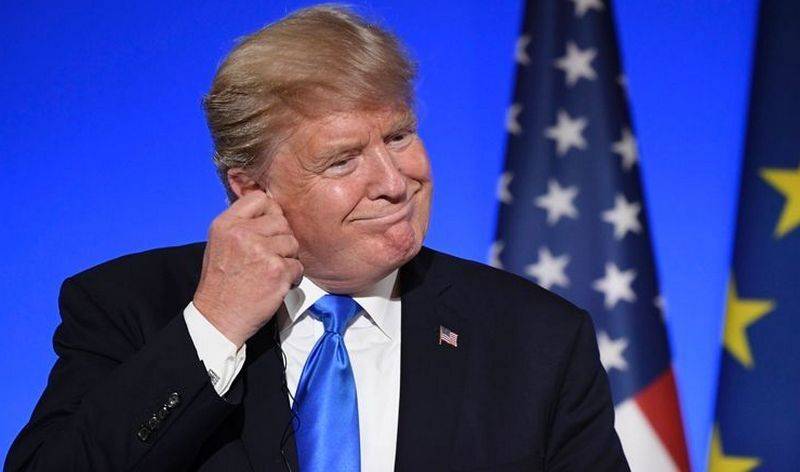 According to Bloomberg, the American leader may announce the expulsion of Russian diplomats on Monday, March 26.

At the same time there was information that Trump's decision is not final yet. According to them, informed sources, before sending the Russians, Trump wants to be sure that the US European allies will also take steps towards Russia.

At the same time, CNN reports that “most likely” on Monday, Germany, France, Denmark, Latvia, Lithuania, Estonia, the Czech Republic, the Netherlands, Bulgaria, Ireland and some other countries will announce the expulsion of Russian diplomats.

The State Duma noted that if the US goes to expel the Russian diplomats, Moscow will immediately take mirror measures, RIA reports News