Ukraine will buy French helicopters instead of producing their own

March 23 2018
88
The Ukrainian Foreign Ministry said that Kiev intends to sign a framework agreement with France on the purchase of helicopters, thereby actually recognizing the inability of the current Ukrainian government to organize its own production, although loud statements about this have been heard repeatedly. 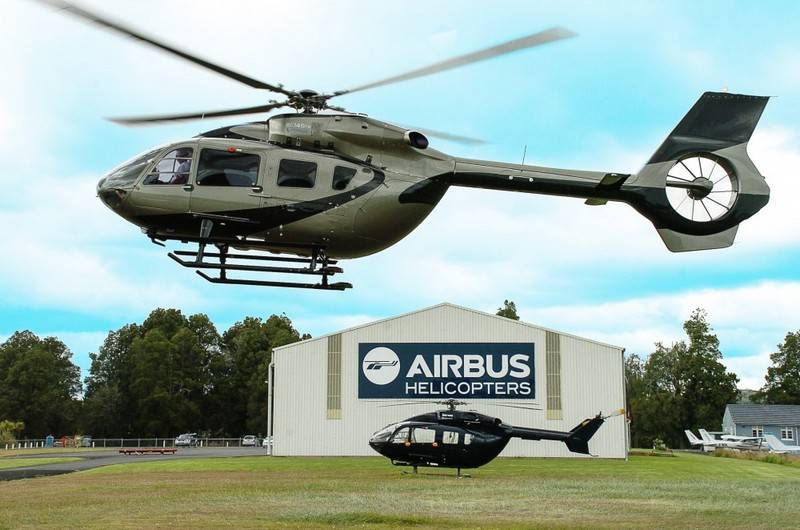 The intention to make a large purchase of helicopters is in no way combined with the statements of Ukraine about plans to engage in its own helicopter industry.