March 23 2018
54
According to Defense Aerospace, the Council of Indian Artillery Plants, subordinate to the Indian Ministry of Defense, has decided to modernize Soviet towed M-46 cannons of caliber 130 millimeters. 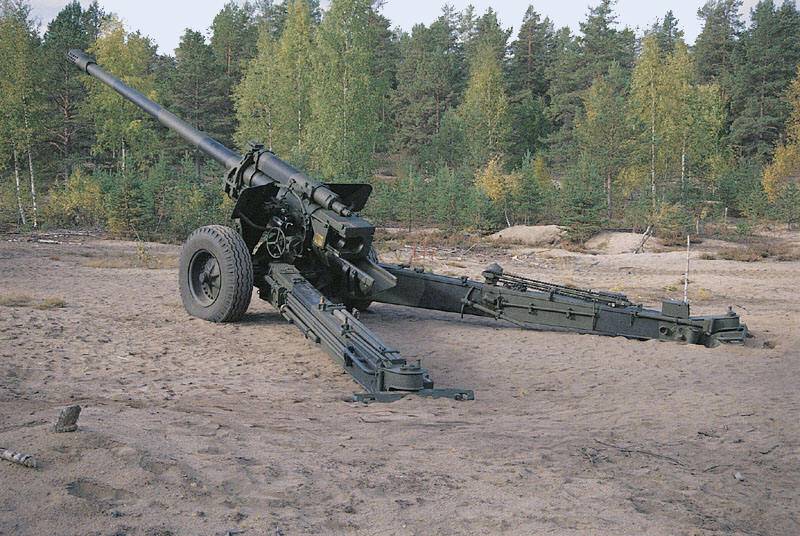 As part of the modernization of the Indian cannon, it is planned to replace the muzzle brake, breech, and also to finalize the recoil device. In addition, instead of the standard barrel millimeter 130 caliber, the developers will install a new caliber 155 millimeters. As a result of the upgrade, the firing range of the M-46 will increase to 36 kilometers.