March 23 2018
73
Press office Bank of Russia announced the next reduction in the key rate. The volume of decline amounted to 0,25 percentage points. From Monday (March 26) the key rate in Russia will be 7,25%.


Recall that from February 12 of the current year, the key rate introduced by the Central Bank was 7,5%. 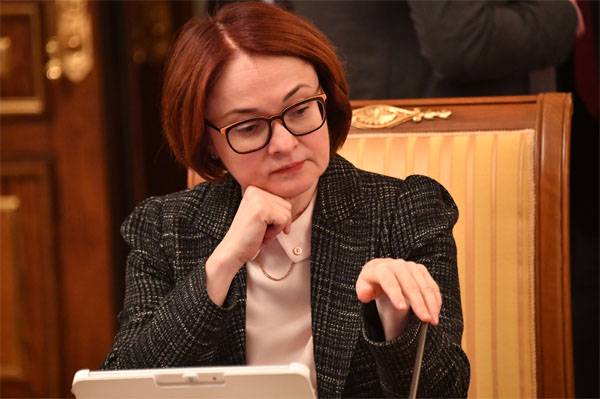 Earlier, in a message to the Federal Assembly, President Vladimir Putin noted that low inflation can be considered a positive indicator in the current economic conditions. Ultimately, it should lead to cheaper loans for both the population and business.

How realistically the loans in Russia have fallen in price in recent months is a separate question.