AvtoVAZ presented special vehicles on the basis of its products 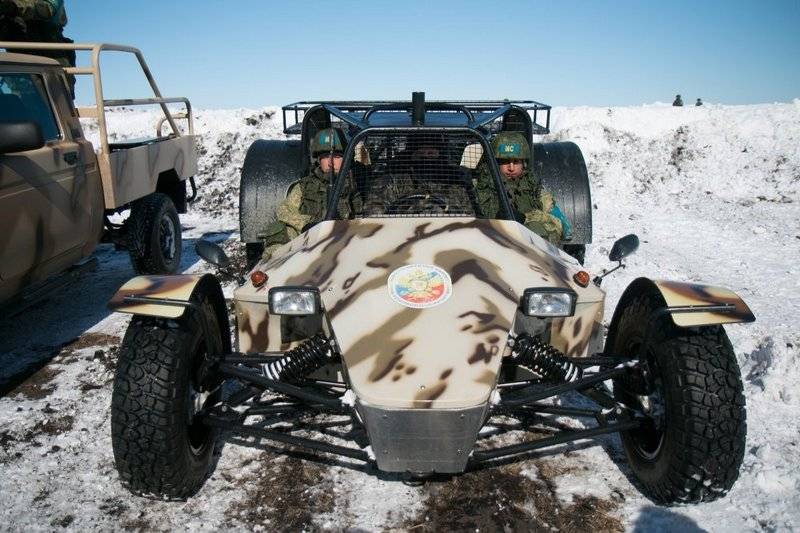 Buggy has its name - "Hurray." Initially, the creators had in mind the battle cry, but then the decryption came up: "Shock reconnaissance vehicle." It is rear-wheel drive, has a VAZ powertrain (engine and gearbox), wheel gear, which allow you to install tires for ultra-high terrain. Buggy weighs 750 kilogram. Gas consumption 12-15 liters per 100 kilometers. Designed for the driver and two fighters. A turret for a machine gun is installed above, behind it, in the luggage compartment you can put ammunition and other equipment. Delivery of UAVs is possible. 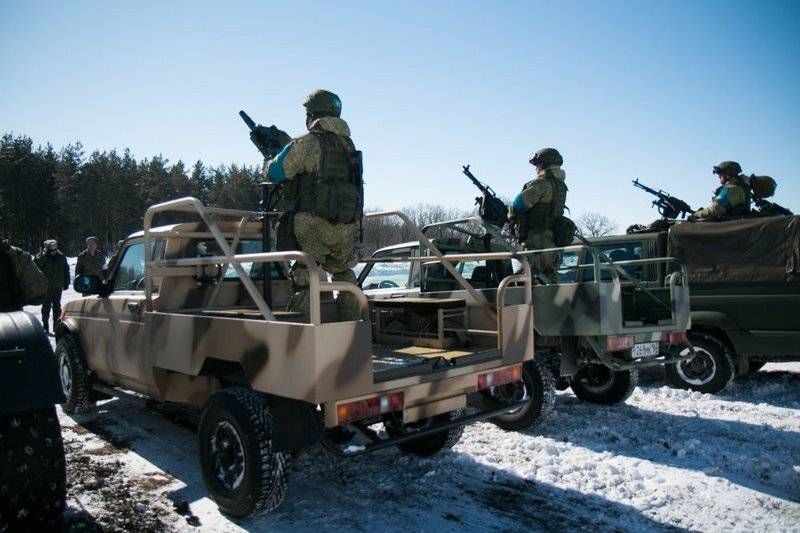 Converted "Niva" - cars fire support. On one of the models you can put an automatic grenade launcher, as well as another weapon (in the back, on a tripod), use it when driving. The designers installed unified adapters on the SUV, which allow replacing the AGS, for example, with the Pecheneg 7,62-mm machine gun or the Kord heavy machine gun. 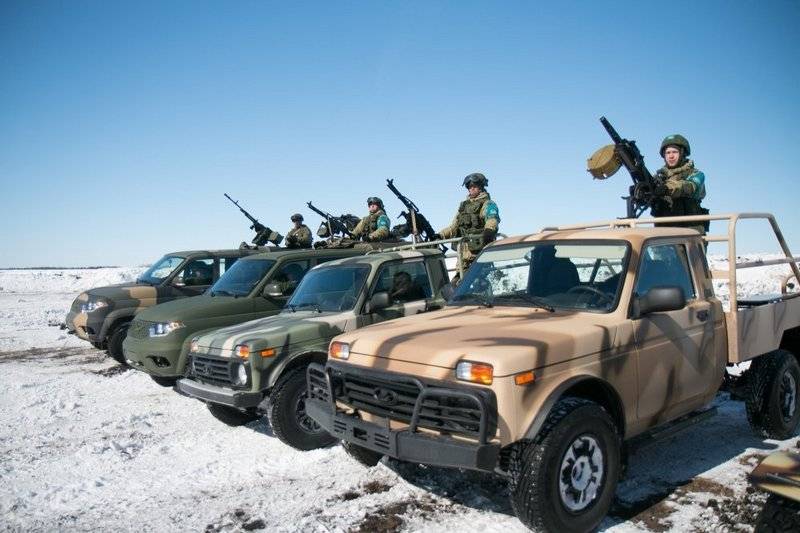