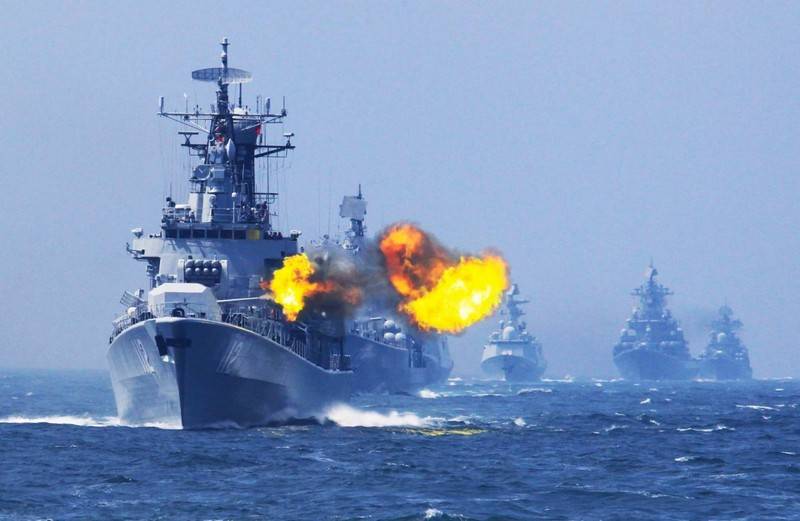 It is noted that these are planned annual exercises aimed at controlling and increasing the level of military exercises and the general combat ability to win victories.


Exercises are not directed against third countries or targets.
- said the channel

The PLA declares that the exercises are held within the framework of "the decisive implementation of the order of the PRC Chairman Xi Jinping to mobilize and consistently strengthen the country's naval forces."

In which part of the South China Sea and at what time the exercises will take place, the message does not indicate.