IMF does not consider Ukraine a poor country

March 23 2018
44
The International Monetary Fund has not included Ukraine in the list of developing countries with low income, reports RIA News With reference to the organization’s research on the macroeconomic situation in low-income countries. 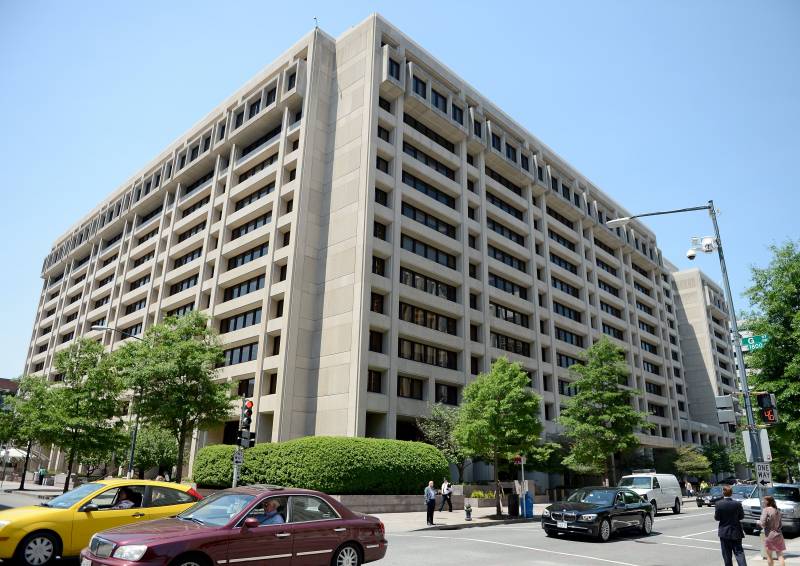 Despite the fact that in Ukraine "per capita income fell by 14% relative to the level at which the country is considered low-income," in 2014, the IMF did not include it in the list. Fund analysts attributed the decline in revenues in the republic primarily to armed conflict.

This year, Ukraine is also not included in this list, since "the level of poverty, the structure of employment, life expectancy and level of education correspond to the indicators of countries with developing market economies."

Earlier in Kiev they said that they are optimistic about cooperation with the IMF and expect to receive another $ 2018 billion in 2 year.

The agency recalls that the 4-year program of assistance to the IMF using the Extended Financing Facility (EFF) provides for the allocation of $ 17,5 billion to Ukraine. In March, the first tranche of $ 2015 billion was transferred to 5, in August of the same year - the second tranche of $ 1,7 billion. In the past and the year before, Ukraine received one tranche of one billion each.