March 23 2018
50
Russia and China pose a serious threat to the security of the United States and its allies, because they want to change the world order. RIA News Statement by US Deputy Secretary of Defense John Ruda. 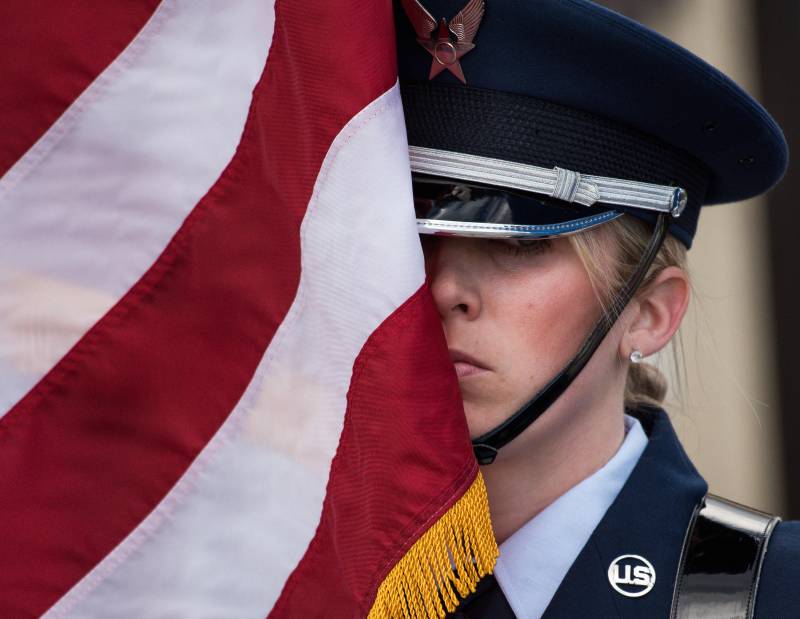 Russia and China intend to change the world order and the established territorial borders, so these two countries pose an ever-increasing threat to the security of the United States and its allies,
Rude said at the Senate hearing.

He stressed that the main challenge in strengthening American security is "strengthening long-term rivalry with revisionist countries such as Russia and China."

According to the deputy minister, Washington and its partners "need to increase military spending to counter not only Russian and Chinese threats, but also rogue countries like North Korea and Iran."

Rood also said that the US Armed Forces remain the strongest in the world, noting that other countries are also not standing still - they are modernizing and improving their armies. In particular, the deputy minister recalled the recent speech by Vladimir Putin, in which he spoke about new Russian weapons.