In Ukraine, the air force and air defense system turned off the alarm

March 23 2018
59
The official representative of the Ukrainian Air Force Command (the current name is the Air Force of the Armed Forces of Ukraine), Dmitry Strutinsky, said that the alert regime for the air force and air defense system, introduced the day before, had been removed on the night of March 23. From Strutinsky's statement (quoted from Gromadskoe Radio):
Forces and means were put on alert, they were ready to repel and defeat air targets. But only if they cross the state air border of our country or there is a direct threat to the integrity and integrity of the state. The degree of alert that has been announced has already been dropped. 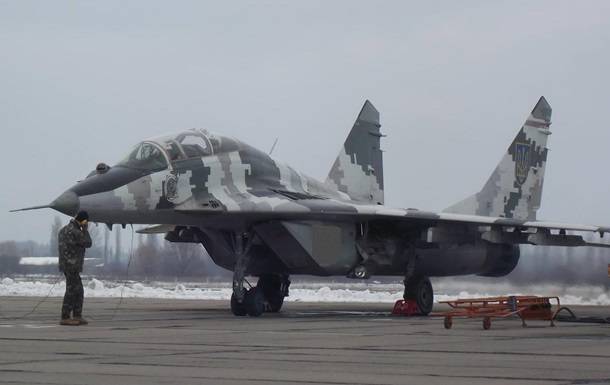 Recall that the Ukrainian air defense and the so-called air forces were raised by alarm in connection with the flight of several aircraft of the Russian fighter and bomber aviation to Russian airfields in the south of the country.

Is Ukraine going to raise every time the remnants of its air force during the flights of Russian aviation in the southern regions of the Russian Federation?

Ukraine made a fuss about what is the routine work of the Russian Federation of the Air Force of the Russian Federation - flights in Russian or international airspace - without violating anyone's air borders. Comments appeared on the Web to the effect that a “sacred victim of Russian aggression” might appear in Ukraine in the form of a Ukrainian pilot in order to rekindle the “anger of the international community” with a new force.