March 22 2018
21
In the Samara region, on the basis of the CSKA sports center "Chernorechye", the Central Military District (CST) championship in army fighting was completed, the district press service reported to the "Military Review". 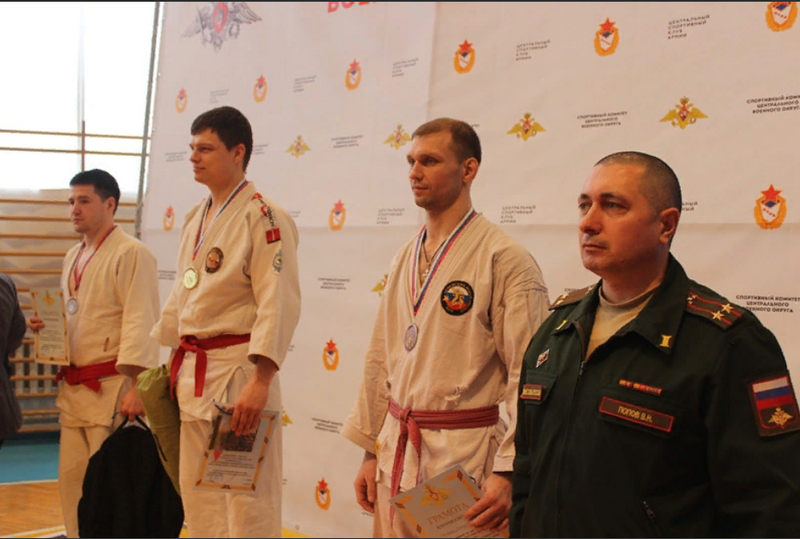 150 athletes were represented by 22 teams of military units and formations stationed in the Urals, in the Volga region and Siberia. Athletes competed in seven weight categories. 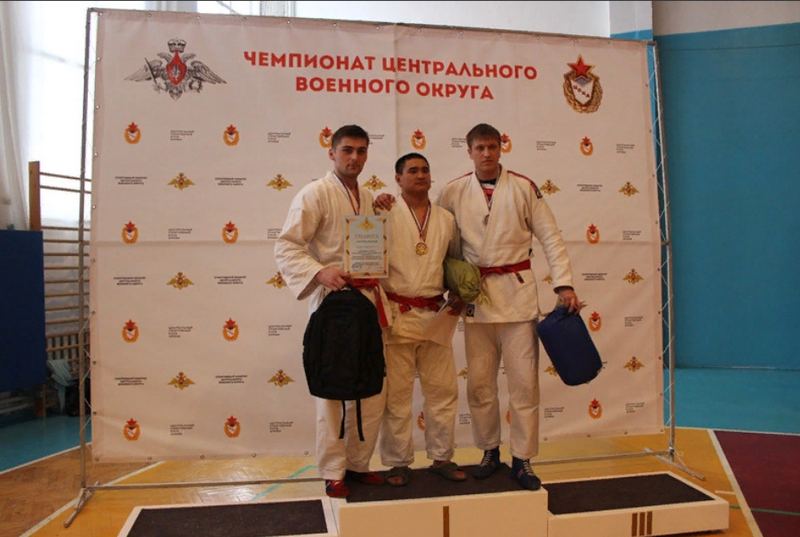 According to the results of the competition, the team 14 of the army of the air forces and air defense, the military units of which are deployed in the Urals, Volga and Siberia, took the first place. The second and third places were taken by the teams of a separate special-purpose brigade deployed in the Samara region and the 2-th combined-arms army deployed in the Volga region, respectively
- said in a statement. 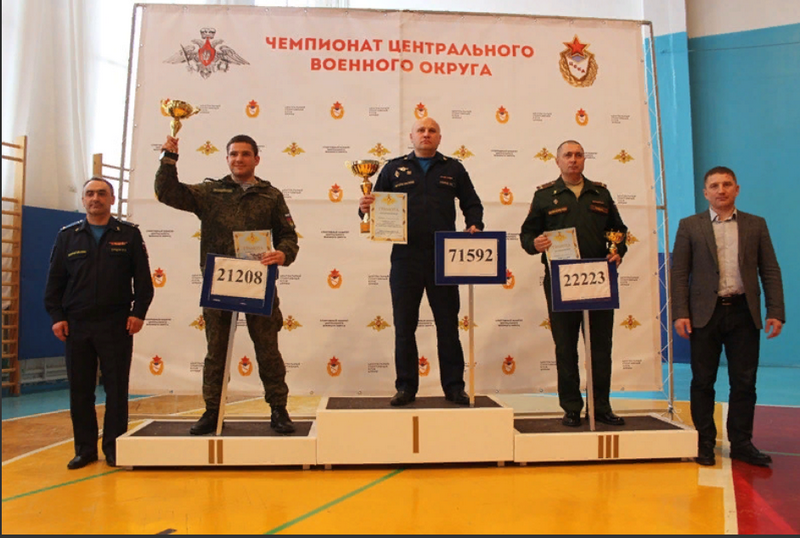 It is noted that the winners and prize-winners received cups, medals and valuable gifts.

Ctrl Enter
Noticed oshЫbku Highlight text and press. Ctrl + Enter
We are
In the Central Military District started the championship of the district in army hand-to-hand combatAmerica vs Russia: Doping Wars
Military Reviewin Yandex News
Military Reviewin Google News
21 comment
Information
Dear reader, to leave comments on the publication, you must sign in.