March 22 2018
19
The joint Russian-Indian company BrahMos, within the framework of the implemented program Make in India, conducted tests of the BrahMos cruise missile with a homing head of Indian production. Tests are recognized as successful, according to the company's website. 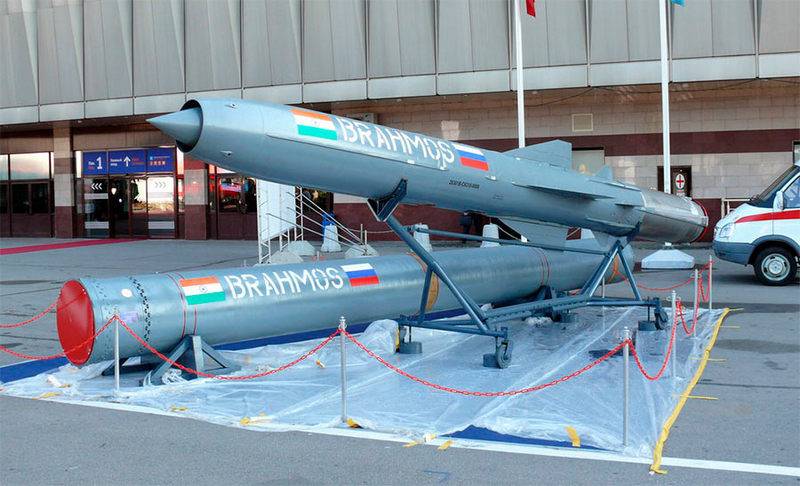 Today, tests of the BrahMos cruise missile with a homing head of Indian production were carried out. The target was hit with "given accuracy"
- said in a statement

A representative of the company developing this rocket, Bramos Aerospace, stated that the main purpose of creating this GOS is the interchangeability of components manufactured in Russia and India.

He also explained that India’s mastering the production of a homing head for these cruise missiles is associated with an expected increase in orders for this weapon.

When the number of orders for BrahMos exceeds the capacity of one plant, we will be able to place its production on another line. We expect that we will soon be exported with this rocket, so the question of a new production line is of particular relevance to us.
- he said.