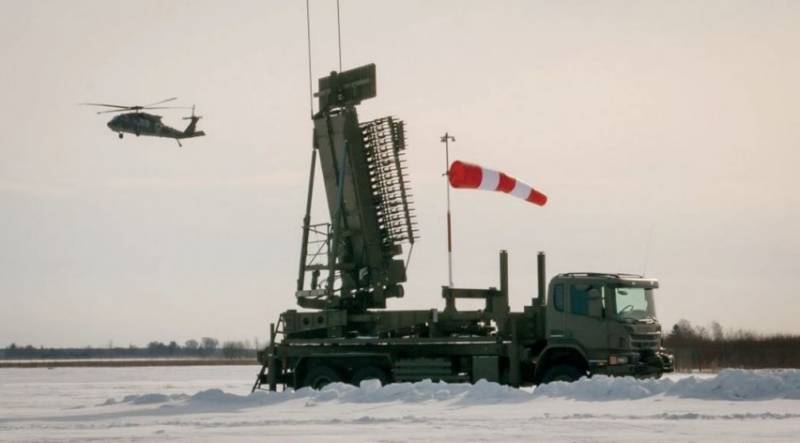 Now the radar will be supplied to the Armed Forces of Latvia, where it will solve the tasks of controlling the airspace.

The contract for the supply of three portable radar TPS-77 MRR was concluded in 2015 year. The cost of the transaction was not reported.

The delivery dates of the two other stations were not disclosed. Although radars are mobile, in Latvia they will be deployed in semi-stationary radar stations.

Reference bmpd: “The Latvian Air Force, as part of the airspace control squadron, has two radars of the previous AN / TPS-77 modification, purchased under the 2007 contract of the year and deployed in 2011 and 2013 at radar posts in the Kala (Ventspils) and Lielvarde areas, as well as one the radar of the fully stationary AN / FPS-2003 version acquired at 117 year at the radar station in the Audrini area. In the summer of 2015, Lockheed Martin entered into a contract to repair and upgrade the Latvian AN / FPS-117 radar. ”

Photos used:
US Army (via Jane's)