M-46 guns are involved in the Sinai Peninsula 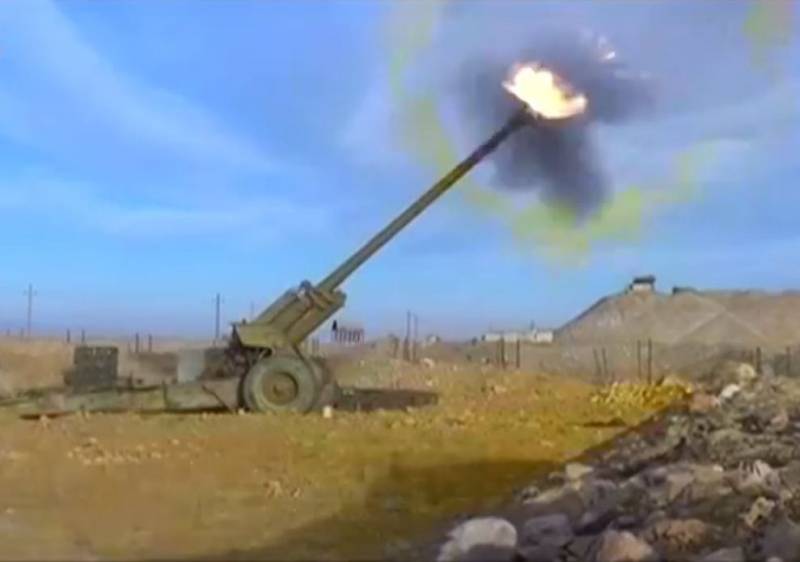 In addition to Egypt, M-46 was also popular in Syria and Iraq. “In these armies, as well as in the armed forces, about fifty more states developed the Perm gunsmiths for their high firing range - up to 27 490 m. The initial speed of the 33-kg projectile reaches 930 m / s. The rate of fire is 8 rds / min, ”the publication says.

In addition to high-explosive fragmentation projectiles, armor-piercing weapons were created that can effectively deal with heavy armored vehicles. In addition, China and Iran have developed new ammunition capable of hitting targets at a distance of 38 km. 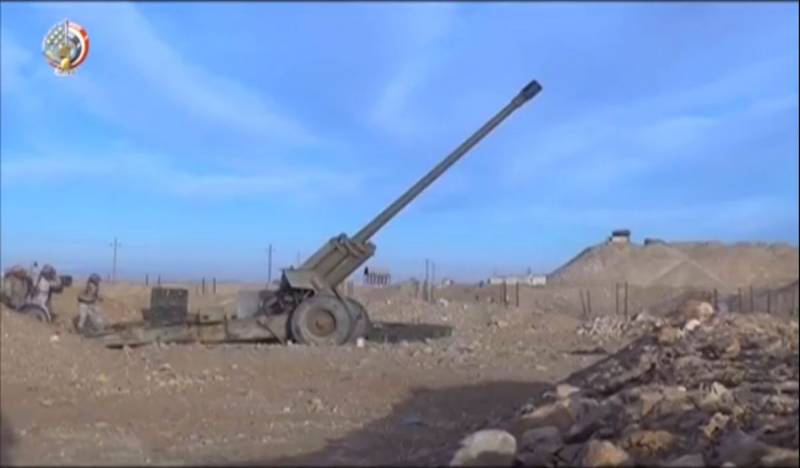 At present, the ground forces of Egypt have more than 400 of such guns, some of which continue to be used directly in the units.

Ctrl Enter
Noticed oshЫbku Highlight text and press. Ctrl + Enter
We are
Developments in the field of automatic guns and ammunitionAutomatic guns for armored combat vehicles. Point of view of a Western specialist
Military Reviewin Yandex News
Military Reviewin Google News
22 comments
Information
Dear reader, to leave comments on the publication, you must sign in.