Hushits shot down a Saudi plane

March 22 2018
43
Yemeni Hussites issued a statement claiming they shot down an F-15 fighter from the Saudi Air Force. About it сообщает blog military expert Yuri Lyamin. 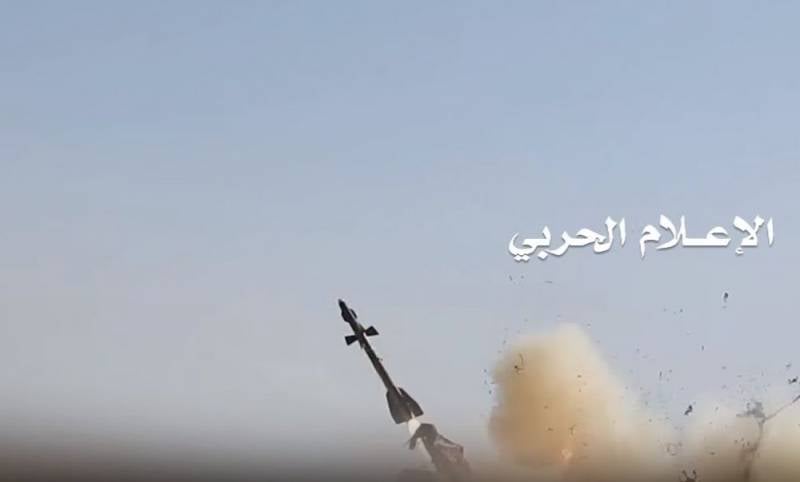 “Judging by the video, the P-27 air-to-air missile was launched from an airplane with a ground-based launcher made in Yemen,” the expert writes. 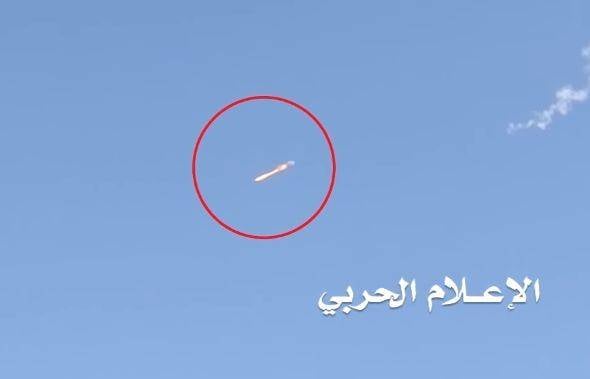 In turn, the representative of the Arab coalition confirmed that the Saudi aircraft was indeed damaged over the Yemeni province of Saad, but the pilot safely reached his airfield.

The pilot managed to complete his mission, cope with the source of fire and return alive to the base,
he said. 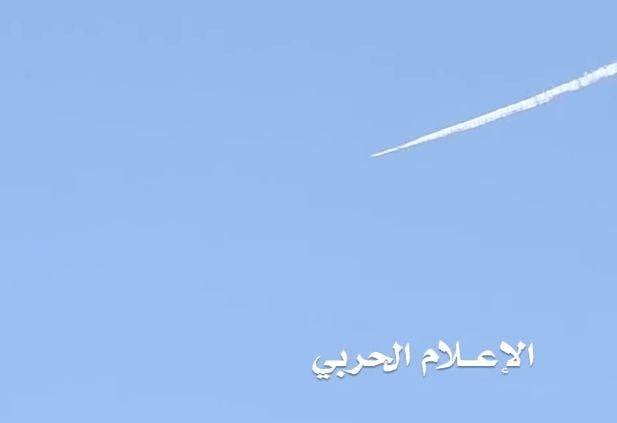