US Congress to extend the ban on cooperation with Rosoboronexport

March 22 2018
12
US congressmen intend to extend the ban on Pentagon’s cooperation with Rosoboronexport, reports RIA News. 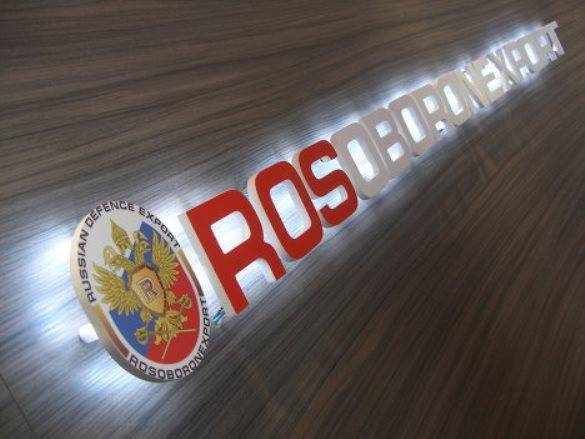 The draft US budget for 2018 fiscal year states that budget funds "cannot be used to enter into contracts, memorandums of understanding or cooperation agreements, as well as grants, loans or guarantees for loans to Rosoboronexport and its divisions."

As conditions for easing the ban, “the cessation of Russian deliveries of lethal weapons Syria "as well as the" withdrawal of Russian troops from the Crimea. "

A similar prohibition was contained in the budget laws in previous years.

Recall, the US budget for the 2018 fiscal year implies an increase in military spending by $ 80 billion. The draft document has already been agreed by Republicans and Democrats. The fiscal 2018 year ends on September 30. For a long time, the United States lived on temporary short-term budgets due to differences in congressional parties.

The budget must be adopted by both houses until Friday, then it will be passed on to Donald Trump for approval.

Ctrl Enter
Noticed oshЫbku Highlight text and press. Ctrl + Enter
We are
US expert community is trying to identify ways out of the Afghan impasse
Military Reviewin Yandex News
Military Reviewin Google News
12 comments
Information
Dear reader, to leave comments on the publication, you must sign in.