March 21 2018
30
In the Samara region on the basis of the sports complex "Chernorechye" of the Central Sports Club of the Army started the championship of the Central Military District in army hand-to-hand combat, the district press service reported to "Military Review" 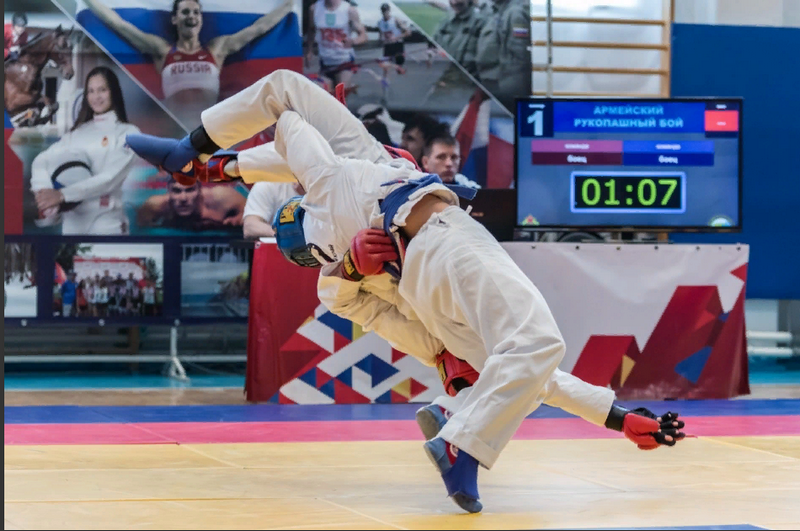 More than 150 athletes who represent 22 teams of military units and formations stationed in the Urals, Volga and Siberia take part in the competition. Athletes will compete in 7 weight categories. 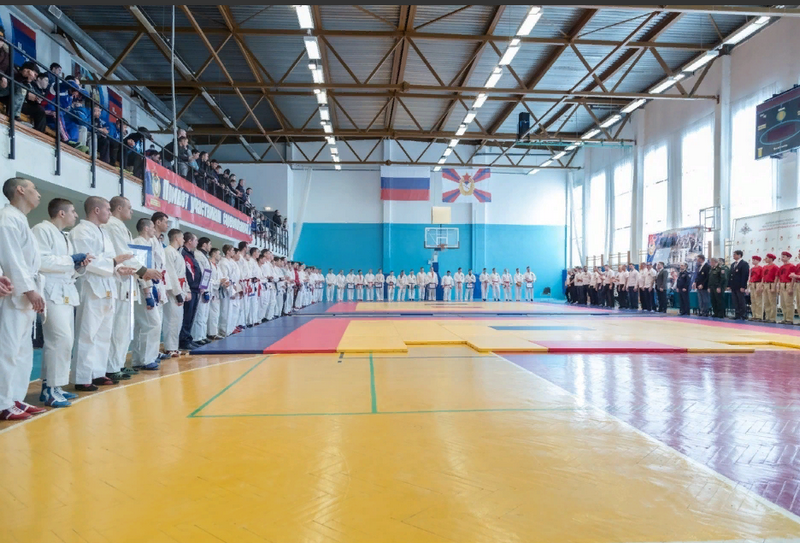 Army hand-to-hand combat is a military-applied sport, which in the 70-ies of the twentieth century on the initiative of specialists from special forces and became the main discipline for training the survival of a fighter in combat situations during hand-to-hand combat 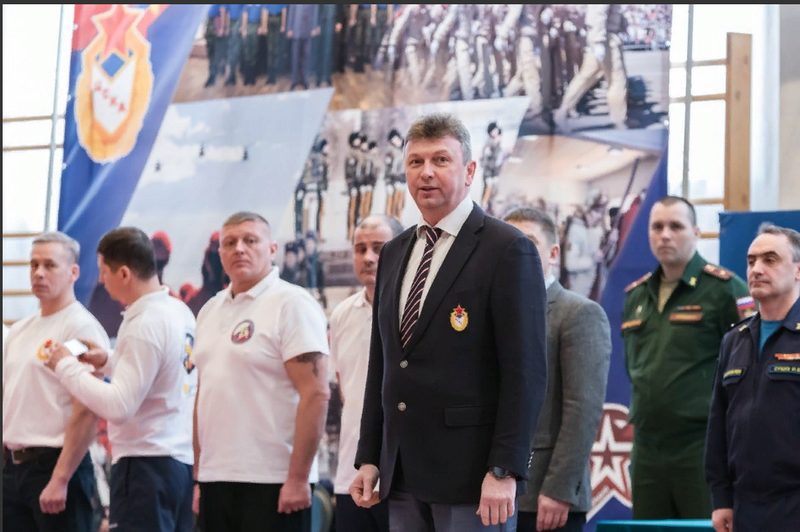