Borisov: by the 2030 year, we will update the entire fleet of White Swans

March 21 2018
44
During the visit, Deputy Defense Minister Yury Borisov, who visited the Kuznetsov plant in Samara, said that by 2030, the entire fleet of supersonic Tu-160 supersonic strategic bomber-bomber bomber planes will be replaced with modernized Tu-160X2 with new engines and missiles 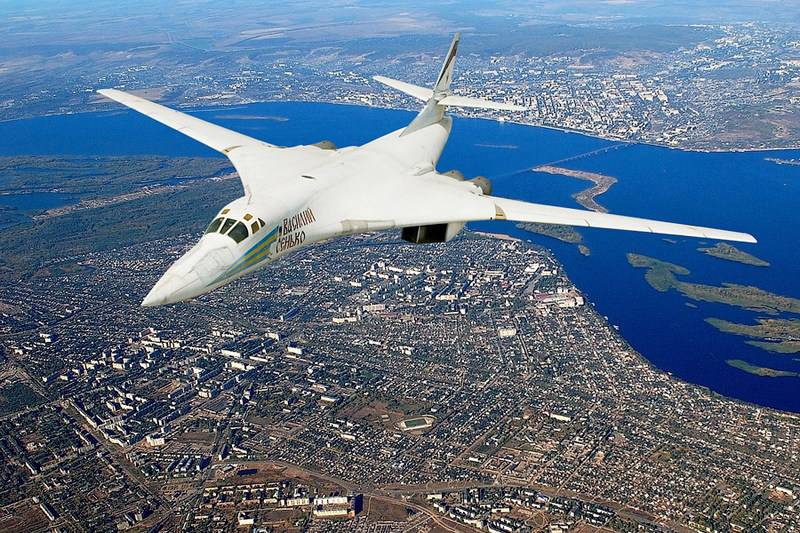 We are going to buy the entire fleet of our strategic bombers Tu-160 in a new guise (Tu-160М2) and carry out a deep modernization of the aircraft in order when only one fuselage remains - all onboard electronic equipment and engines will change. Therefore, we will get a renewed fleet of "strategists" somewhere for the year 2030
- said Borisov

According to him, the new Tu-160 will be less noticeable than its predecessor, "due to special coatings."

Borisov also said that in parallel with the aircraft, new aviation weapons of destruction to be installed on the upgraded strategist.