USC: development work on the appearance of the Borey-B nuclear submarine was found to be unsatisfactory

March 21 2018
51
The head of the United Shipbuilding Corporation (USC), Alexei Rakhmanov, said that the development work to determine the appearance of the nuclear submarines of the 955 "Borey-B" project were carried out, but they need to be redone. 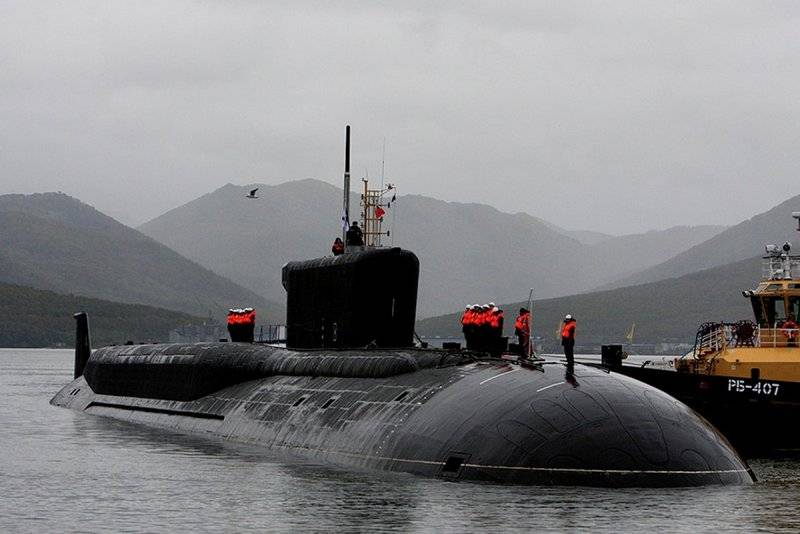 I think we can come to this conversation at the end of 2018 of the year. The development work to determine the appearance of "Boreya-B" was performed last year. The conceptual project ended with an unsatisfactory economic result for us. We will return to the discussion of this issue.
- he said.

Earlier it was reported that the construction time of the nuclear submarines of the Borey-B project will become clear only after the completion of the preliminary design.