Rostec: there will be no Ukrainian parts on Tu-204 and Il-76 aircraft

March 21 2018
15
According to the state corporation Rostec, Tekhnodinamika holding, which is part of it, began to produce parts and assemblies for the hydraulic actuators of the GP-26 Tu-204 and Il-76 aircraft, previously supplied by Ukrainian enterprises 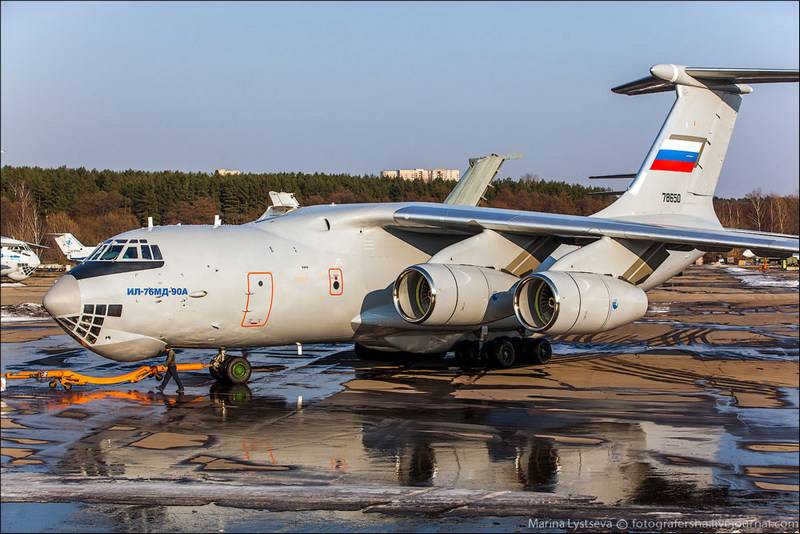 Technodynamics "implements a large-scale import substitution program. The next step towards the replacement of foreign products with Russian developments was the start of production of hydraulic actuators GP-26 for Tu-204 and Il-76 aircraft. In addition, the holding doubled the volume of sets of parts and assemblies produced by the Rumyantsev MPO for the GP-25 hydraulic actuators used on Su-30 aircraft and its modifications
- stated on the company's website

It is also reported that Tekhnodinamika produced an experimental batch of parts and assemblies for assembling GP-22 units of a Tu-22М3 bomber.

According to the website, in 2017, the holding, as part of import substitution, replaced and began production of 52 products, and in 2018 the company plans to switch to full import substitution of all critical units for aviation techniques.