March 21 2018
72
The Ukrainian government has terminated the program of economic cooperation with Russia. The decision was taken at a cabinet meeting on Wednesday without discussion, Ukrainian media reported, citing Prime Minister of Ukraine Volodymyr Groysman. 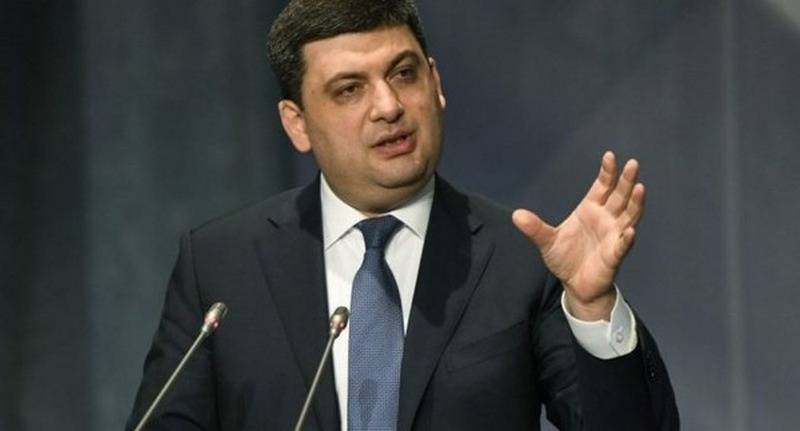 According to the media, in particular, the Cabinet of Ministers stopped the document, and also instructed the Ministry of Foreign Affairs of Ukraine to inform the Russian government about the breakdown of economic cooperation in the prescribed manner.

Rana was informed that the Prime Minister of Ukraine, Vladimir Groysman, said that the Ukrainian government was preparing a decree on the termination of the economic cooperation program with Russia, and the Cabinet of Ministers could take such a decision on March 21.

The economic cooperation program for 2011-2020 between Ukraine and the Russian Federation envisages, in particular, deepening the free trade regime and mutual protection of investments, creating an integrated system of payment and settlement operations, ensuring the free movement of citizens of both countries.