March 21 2018
19
Famous Syrian "IG hunters" (grouping banned in the Russian Federation) got off-road vehicles - KAMAZ-43118. This is evidenced by the photos appeared on the Internet, writes Rossiyskaya Gazeta. 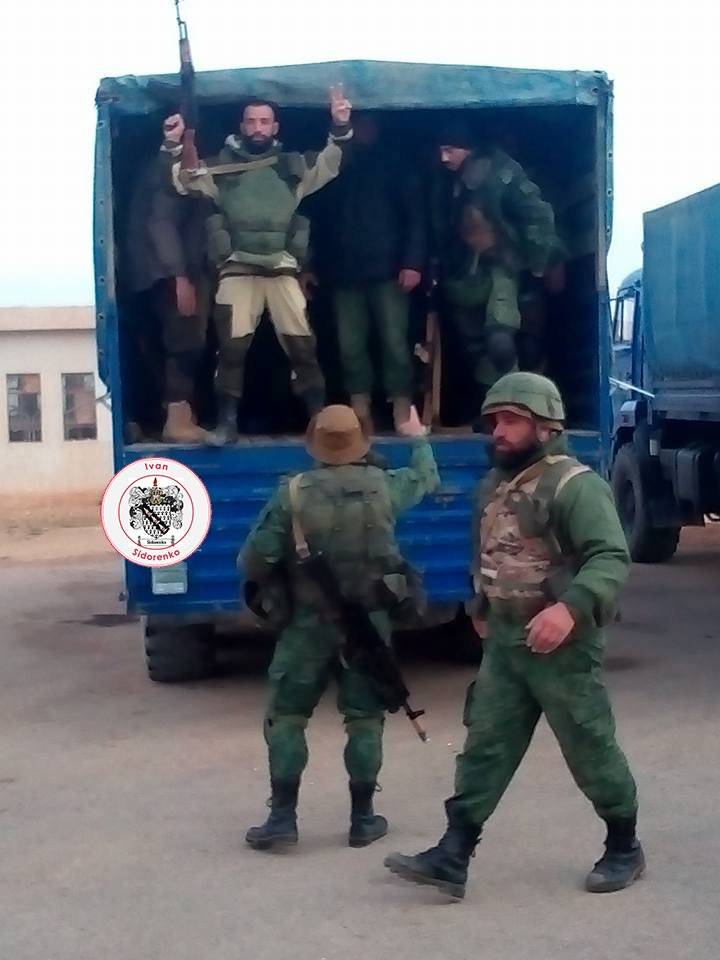 The photo captures the moment of preparation for the transfer of units in the Eastern Guta. 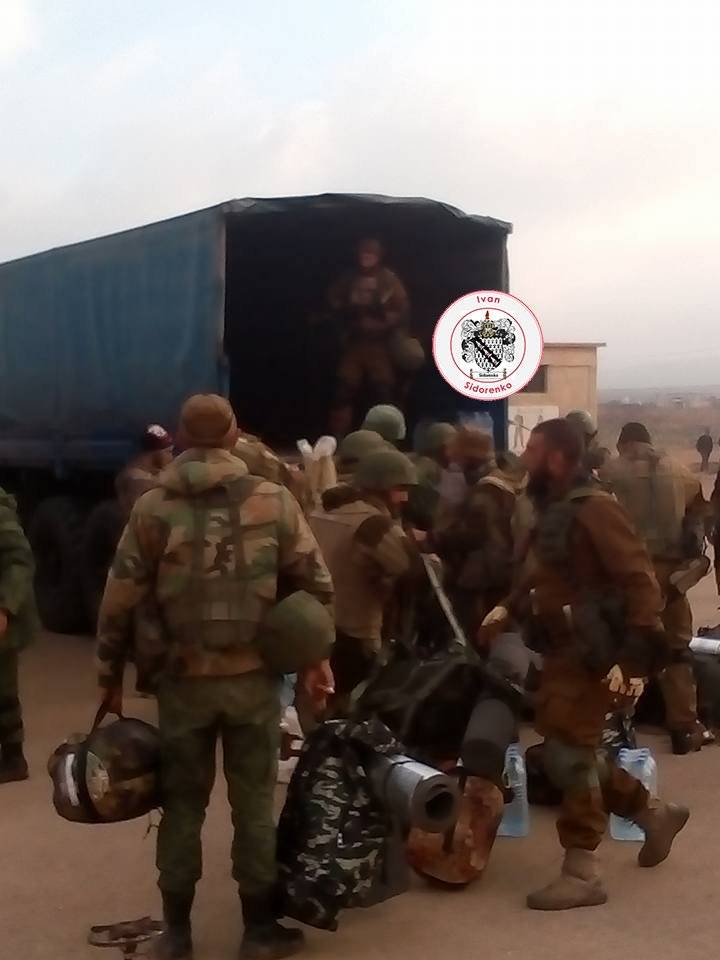 “The new 6 × 6 trucks for Syria have improved performance. They belong to the heavy class. With their own weight of more than 10 tons can carry loads weighing more than 11 tons. It is also possible to tow a twelve-ton trailer. The power of a diesel engine with turbocharging - 300 hp ", - stated in the material. 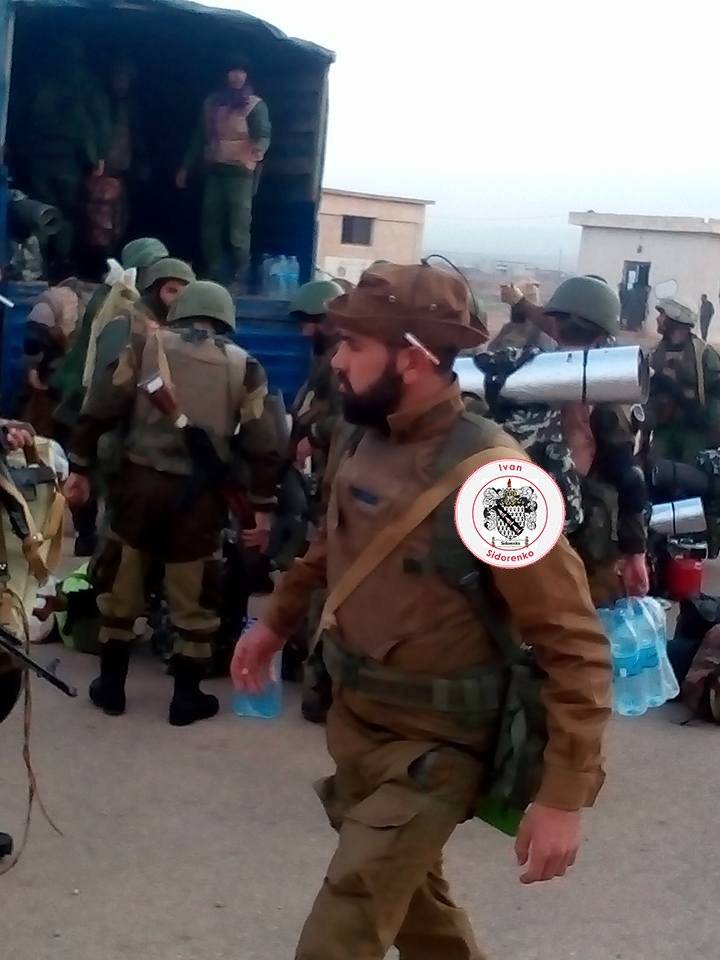 Previously, only the KamAZ-5350 of the Mustang family and the older KamAZ-4310 were seen in the government.

Ctrl Enter
Noticed oshЫbku Highlight text and press. Ctrl + Enter
We are
In Syria, the "Mustang" installed 57-mm anti-aircraft gunKnights of logistics in shining armor. The experience of Iraq, Afghanistan and not only
Military Reviewin Yandex News
Military Reviewin Google News
19 comments
Information
Dear reader, to leave comments on the publication, you must sign in.