PE with shooting school in Shadrinsk

March 21 2018
103
The mass media of the city of Shadrinsk of the Kurgan region publish information that today the 15-year-old student brought a traumatic (according to other sources - pneumatic) pistol to the local school No. XXUMX and started shooting at other schoolchildren. According to the latest data, seven students of the 13 class (according to other data of the 8 class) were injured. The incident occurred during a break. The school operates operational investigative group. 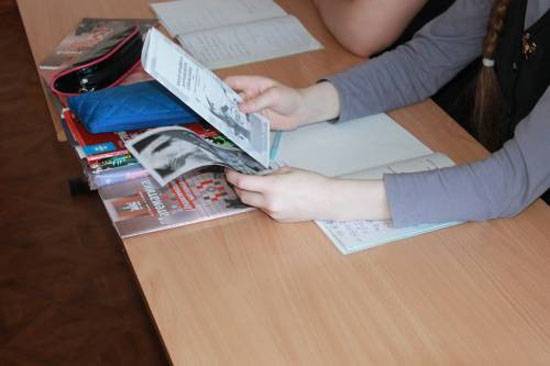 At the moment it is established that the traumatic pistol belonged to the father of the schoolgirl.

It is also reported that the schoolgirl attracted to her companion her friend. She tried to keep students in the office, while armed with a pistol fired. Whether there was a teacher in the office at that moment is not reported.

The head of the Department of Education and Science of the Kurgan Region, German Khmelev, notes that both girls did not have any learning problems and their families do not belong to those who differ in antisocial behavior.

At the same time, the school itself claims that the shooter has recently often clashed with peers.