March 21 2018
31
The Norwegian authorities are concerned about the increasing incidence of "aggressive behavior" of Russia. This statement was made by the Minister of Defense of the Kingdom Frank Bakke-Jensen on Tuesday at a meeting with the head of the US military department James Mattis at the Pentagon. 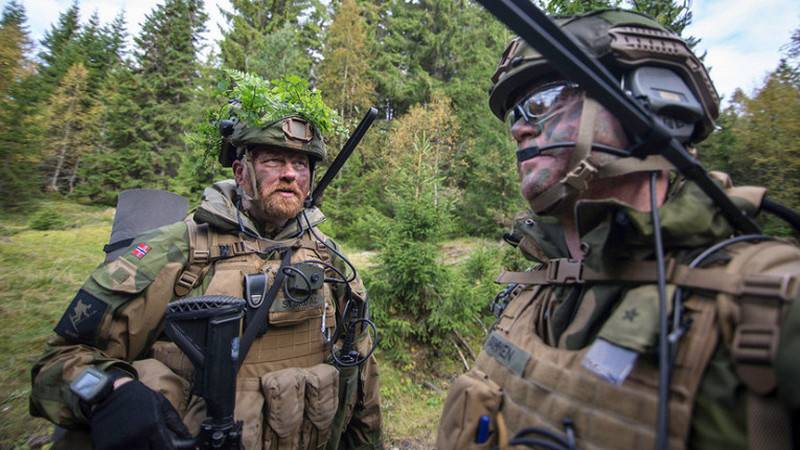 We observe Russia's aggressive behavior near our borders and closely monitor the development of the Russian armed forces.
- Bakke-Jensen said.

He noted that the Norwegian military is particularly concerned about the exercises conducted by the Russian side in close proximity to the territory of Norway.

During the exercises, in a relatively short time Russia moved a significant number of troops to the north of the country. Russian missile systems were also redeployed to the Norwegian border. This causes us concern
- added the head of the Norwegian Defense Ministry, quoted by the publication of VG.

Mattis, in turn, called on the head of the Norwegian Defense Ministry to "increase defense spending" of the country and thanked the kingdom for its "commitment to international security."