Reuters: the United States intends to increase the export of drones

March 20 2018
7
US President Donald Trump will soon greatly facilitate the export of certain types of American drone drone drums, which will receive dozens of allies and partners of Washington.


It is expected that simplified rules for exporting military UAVs abroad will be adopted already this month. This is only the first stage of a broader revision of the rules for exporting weapons, Reuters reported, citing sources familiar with the plan. 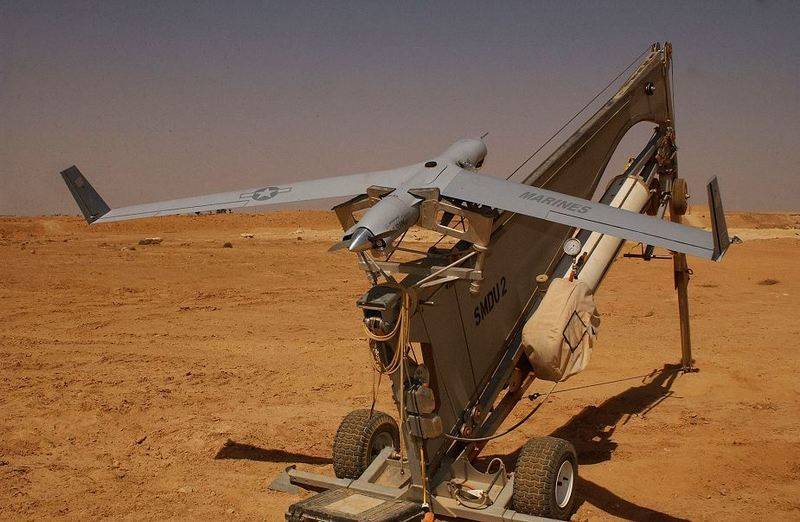 Simplification of the rules was actively lobbied by American manufacturers of unmanned aerial vehicles, which faced growing competition in the form of China and Israel. As expected, this step will be promoted by the US administration in the framework of the Trump Buy American initiative.

To date, only the United Kingdom and Italy can really qualify for the purchase of American drone drone. The Trump administration wants to compile a list of countries from among the closest allies of the United States in NATO for which there will be a simplified procedure for acquiring such vehicles.