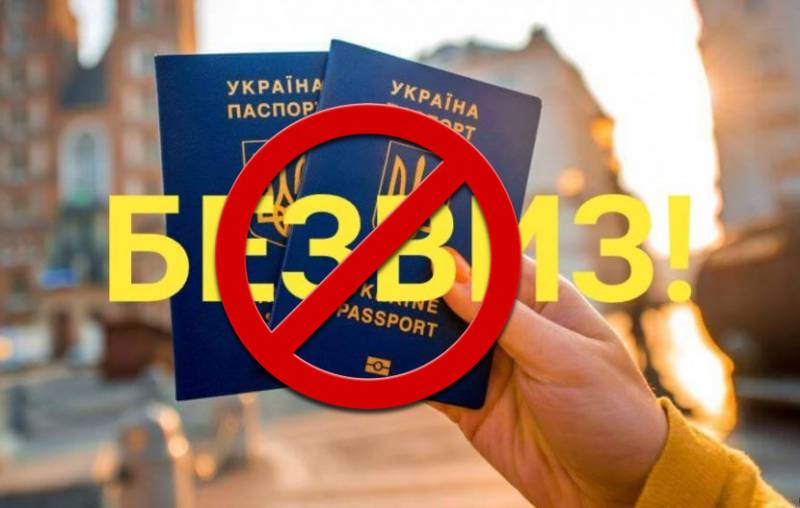 Ukraine has long become a country where the Molotov cocktail has become a means to achieve goals. Private armies nightmare competitors, national teams nightmare the police, atoshniki capture the Russian authorities, domestic nationalists write anonymous letters on the Russian-speaking Ukrainians. The half-life of the forty-millionth country, whose president poses a good face to the world community, is coming to a new stage. Europe, through the power of supporting the coup d'etat and indulging the “non-Nazi” torchlight processions, is less and less restrained by a squeamish attitude towards Ukraine.

Fortunately, there are adequate common-sense policies in the EU. It is with them at the moment begins a new trend in relations between Europe and Ukraine. “Military Review” received a curious insider — interesting information from a parliamentarian from Hungary about new initiatives by European states.

At the end of February, a closed emergency meeting of participants of the Visegrad Four (unification of the four central European states: Poland, the Czech Republic, Slovakia and Hungary) took place, the summing decision of which was a clear course of breaking the agreement on visa-free regime between Ukraine and the EU. 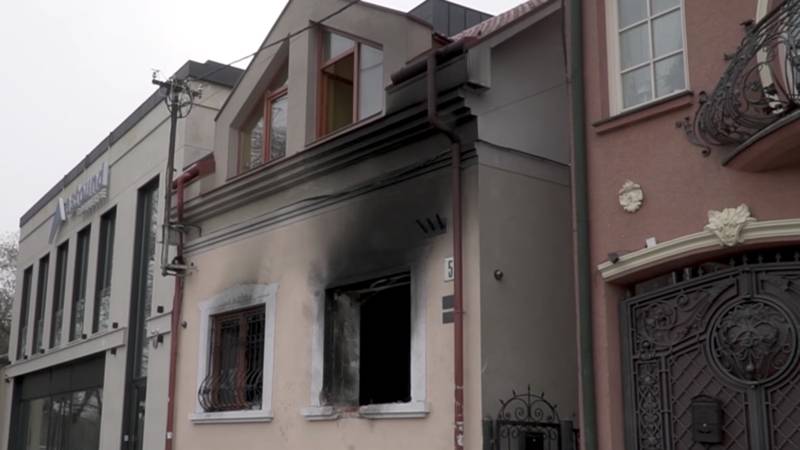 Burnt Office of the Union of Hungarians in Uzhgorod

The reason for the urgent meeting and such a radical decision were several incidents in the Ukrainian Uzhgorod. There February 4 and 27 "unknown" staged arson in the office of the Union of Hungarians. About the February 27 fire, when an incendiary bottle was thrown into the office window, the leader of the Society of Hungarian Culture of Transcarpathia, Laszlo Brenzovich, spoke unequivocally.

He called the arson a terrorist act, which was the result of an anti-Hungarian campaign conducted by the Ukrainian media, as well as strengthening the position of extremists with a light hand in Kiev. 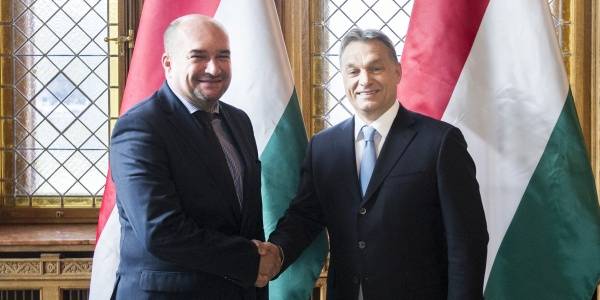 Immediately after the incident, the Hungarian Foreign Ministry made an unequivocal statement: "These events confirm the legitimacy of the Hungarian initiative, according to which OSCE observers in Ukraine should be present not only in the eastern part of the country, but also in its western half."

The Hungarian government has enough reasons for such an initiative. Throughout the entire period of the Maidan government in Ukraine, the Hungarian question was raised quite often. Ukraine, echoing Romania, began a crusade against the Hungarians of Transcarpathia, cutting them into learning their native language.

This is a new law on education, according to which children in schools and universities should be trained exclusively in the Ukrainian language. The adoption of this law by the Parliament of Ukraine caused a big wave of protest among members of the Visegrad Four, which resulted in loud statements at the international level. The Ukrainian authorities did not seem to notice all this, continuing to aggravate relations with the EU countries, to which they are so eager. Strange "integration", all this is very Ukrainian.

Thus, one can see a logical irritation of European states from the nationalist extremism spreading in Ukraine, by whose efforts the new government was at the helm of the country. If the Visegrad Group succeeds in bringing its plans to life and the rhetoric of the European Union towards lawlessness in Ukraine changes, maybe this will be the beginning of the end of the American experiment in the Yugoslav spirit over the Square. And then the country will begin to change for the better. Perhaps the rumors about the untimely demise of the old Europe will be groundless. I really want to believe in it.

Ctrl Enter
Noticed oshЫbku Highlight text and press. Ctrl + Enter
We are
Poroshenko and visa-free bright futureDoes Russia have a “B” plan for Ukraine?
Military Reviewin Yandex News
Military Reviewin Google News
27 comments
Information
Dear reader, to leave comments on the publication, you must sign in.