March 20 2018
4
The Vietnamese military delegation will visit the international mine action center in Nakhabino near Moscow, reports Interfax the press service of the Ministry of Defense. 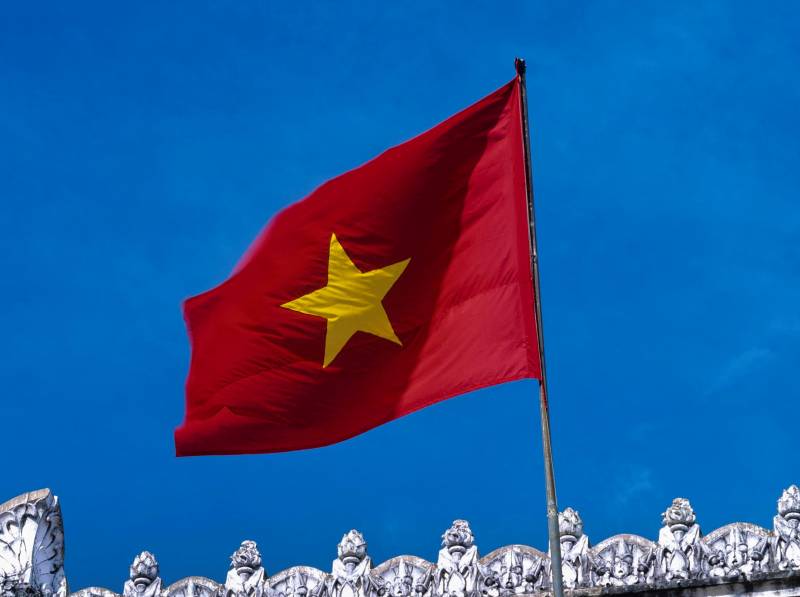 During the visit, a visit to the international mine action center and acquaintance with the organization of the training of specialists in the field of demining, as well as heads of peacekeeping units,
says release.

The ministry noted that “on the eve of the Main Command of the Ground Forces held a reception of the military delegation of the Socialist Republic of Vietnam led by the Deputy Chief of the General Staff of the Vietnamese People’s Army, Colonel-General Pham Ngok Min.”

During the meeting, the sides discussed cooperation in the field of peacekeeping.

The delegation will also visit the “Military Training Scientific Center of the Ground Forces - the Combined Arms Academy of the Armed Forces of the Russian Federation, where it will familiarize itself with the training material base and the organization of training for foreign military personnel”. A meeting with Vietnamese listeners is also scheduled there.

Ctrl Enter
Noticed oshЫbku Highlight text and press. Ctrl + Enter
We are
“Limping” credibility of the purchase of “Rafale” and “Gripen” for the Vietnamese Air Force in the light of the “fight” for the SpratlyVietnam became one of the largest customers of the Russian naval technology
Military Reviewin Yandex News
Military Reviewin Google News
4 comments
Information
Dear reader, to leave comments on the publication, you must sign in.