March 20 2018
16
Immediately 7 aircraft of the United States, other NATO countries and Sweden conducted reconnaissance flights yesterday at Russian borders in the Baltic region, reports Interfax messages from foreign sites tracking the movement of the military aviation. 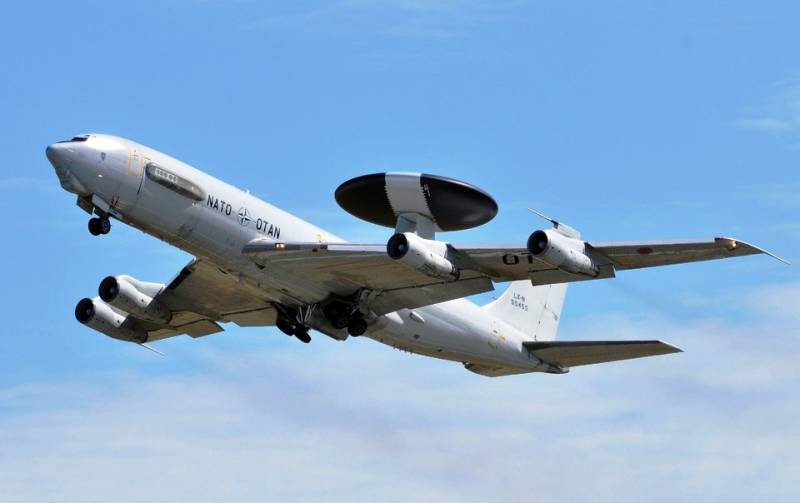 According to the resources, “a strategic reconnaissance aircraft of the USA Air Force RC-135W with a tail number 62-4134 and the call sign EXTOL44, departing from Mildenhall airbase in the UK, made a long flight along the land border of the Kaliningrad region during the day”.

At times, American and German aircraft approached the Russian coast at a distance of about 30 km.

Meanwhile, “the E-3A Sentry AWACS long-range radar detection and control aircraft with a board number LX-N90448 and the call sign NATO06, departing from the Gilenkirchen airbase (Germany), stood in a circle above the east of Estonia north of the city of Tartu, for more 3 hours flew near the western districts of the Leningrad and Pskov regions, "said in a statement.