March 20 2018
42
On the website of the Naval Institute of the US Navy appeared information that the military command sent the company Newport News Shipbuilding a request for calculating the cost of simultaneously building two aircraft carriers, reports "Warspot" 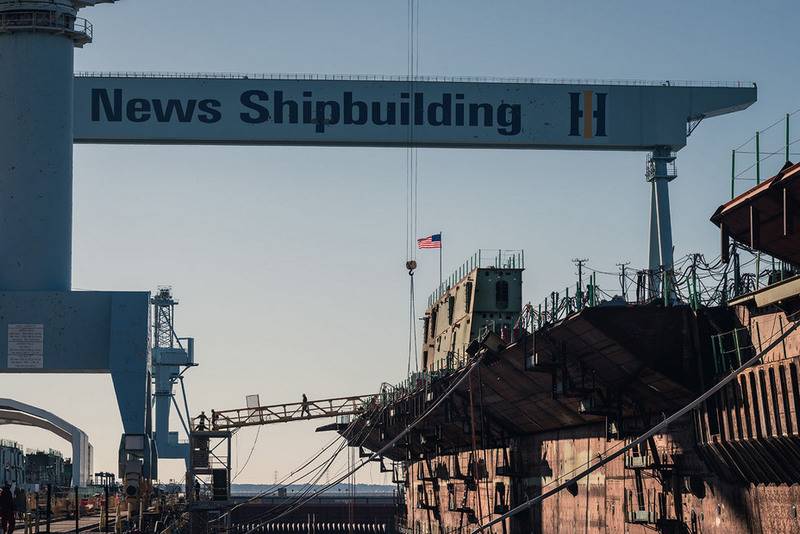 The US Navy indicates that they expect to save from $ 1 to $ 2,5 billion, and also significantly speed up the construction by ordering two ships at once. The US Department of Defense announced that it had requested the Newport News Shipbuilding to miscalculate the costs in case the shipyard received a contract for the simultaneous construction of the aircraft carriers Enterprise (CVN-80) and CVN-81.

If the potential savings confirm the expectations of the US Department of Defense, by the end of the year it will make the necessary adjustments to the budget and be able to sign a contract for the construction of new ships. Thus, the pace of construction will accelerate, and the fleet will be able to receive aircraft carriers at intervals of 3 – 4 of the year, and not 5 of years, as it is now.