March 20 2018
48
The investigative department of the Federal Security Service of Russia in the Republic of Crimea and Sevastopol opened a criminal case against a citizen of the Russian Federation suspected of participating in an illegal armed formation on the territory of Ukraine. It is reported by the press service of the regional FSB. 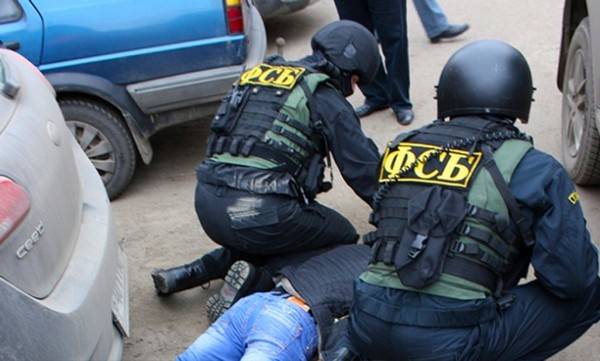 The preliminary investigation found that the 24-year-old resident of the peninsula left for the territory of Ukraine, where in December 2016 of the year he joined the armed formation Crimean-Tatar Volunteer Battalion named after N. Chelebidzhikhan He took an active part in hostilities aimed at changing the foundations of the constitutional system and violating the territorial integrity of the Russian Federation. The specified person is detained
- the report says.