March 20 2018
80
The Russian Ministry of Defense decided financially to help the wives of officers (and contract soldiers) sent to serve in remote garrisons. We are talking about garrisons, on the territory of which there are certain problems with the availability of jobs.


According to the newspaper "News", the unemployed spouses of military personnel will receive a financial allowance. In the first place, such a rule will concern women who, together with their military husbands, live in the garrisons of Siberia, the Polar region and the Far East. Also, wives of servicemen engaged in caring for sick children will be able to count on benefits from the Ministry of Defense.

According to the latest data, the amount of the allowance will be (at the moment) 9489 rubles monthly. This is the minimum wage. 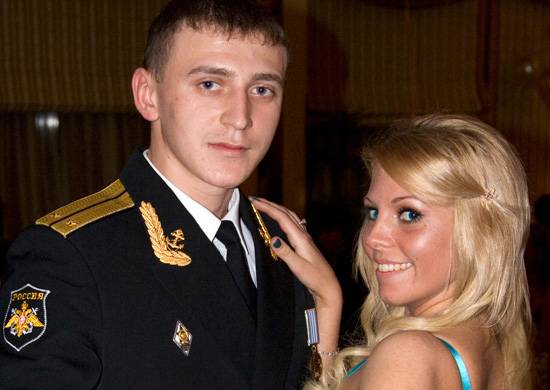 In legislative terms, the decision is supported by the adoption of a draft decree "On the size and procedure for paying monthly allowances to spouses of military personnel - citizens who perform military service under a contract, during their stay with spouses in areas where they cannot work in their specialty."

By the way, we are talking not only about women. The norm also applies to men whose wives are servicemen and are sent to serve in that garrison, where there are no jobs at any given civilian specialty at the moment.

Ctrl Enter
Noticed oshЫbku Highlight text and press. Ctrl + Enter
We are
The result of reforming the monetary allowance of military personnel in 2012 year
Military Reviewin Yandex News
Military Reviewin Google News
80 comments
Information
Dear reader, to leave comments on the publication, you must sign in.