The Federation Council offered to justify Stalinism to equate Nazism 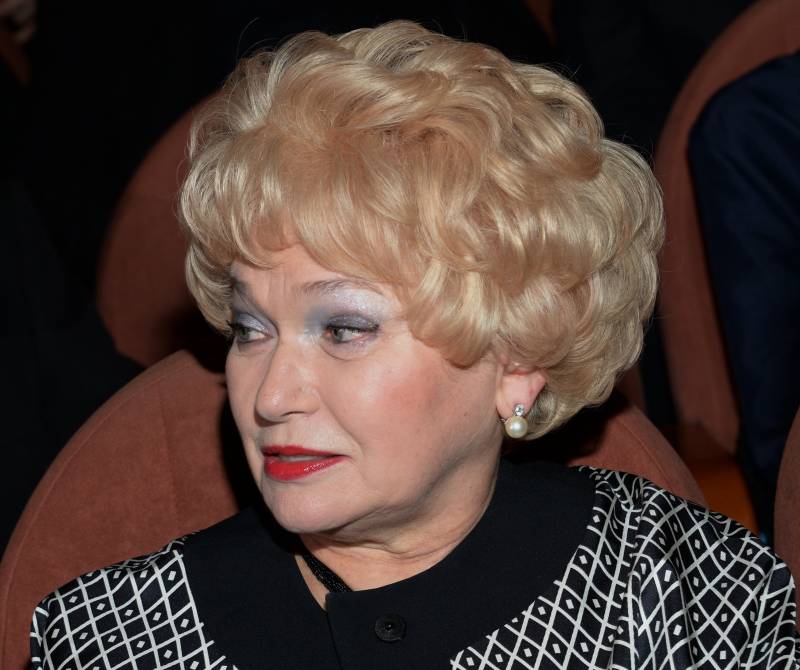 After what we were called for (presidential candidate Maxim of Russia) Suraykin, calling himself a Stalinist, honoring him, I believe that it is necessary, and in the near future I will come up with such a legislative initiative - equating Stalin with justifying Nazism,
told Narusova to reporters.

She recalled that in the presidential elections two people were “outspoken Stalinists” who called for returning to the USSR.

They talked about how they imagine it: the Baltic States, the Caucasus, Kazakhstan, it is clear that they will not run to the Soviet Union, which means there will be another war for the restoration of the Soviet Union,
noted the senator.

Narusova added that the most important thing for her is that the people who called for the reestablishment of the USSR and “shed tears about it” turned out to be “outsiders on the preliminary election results”.