March 19 2018
63
A new base point in Novorossiysk, which is being created in the interests of the Black Sea fleetwill be able to accommodate more than 60 ships and vessels, reports TASS Post commander of the Navy Vladimir Korolev. 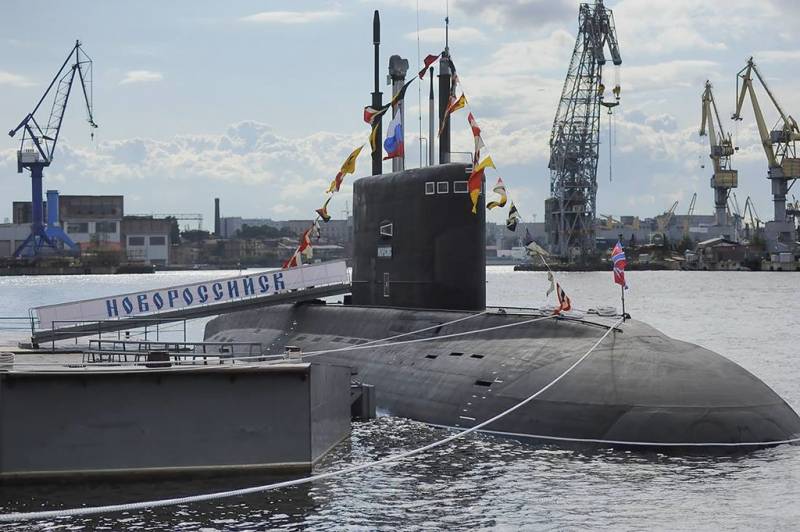 We continue to work on the construction of the main point of location Geoport on the Black Sea Fleet in Novorossiysk,
said Korolev on the radio Echo of Moscow.

According to him, “after the completion of construction in the water area of ​​Geoport, more than 60 units of combat and special ships will be based.”

Korolev added that “with the formation of a new group of fourth-generation submarine cruisers on the Pacific Fleet, the construction of a submarine base will be completed.”