Poroshenko: "I wish a comprehensive boycott of the World Cup in Russia"

March 18 2018
97
Ukrainian President Petro Poroshenko in an interview with the German edition of Funke Mediengruppe said he expects a boycott of the World Cup 2018 by its participants, reports RIA News. 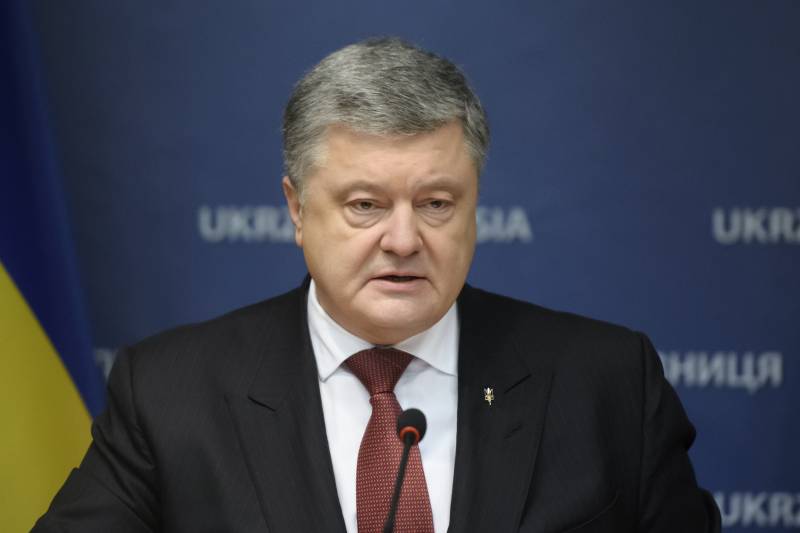 Yes, I wish a comprehensive boycott of the World Cup in Russia,
said Poroshenko.

At the same time, the President of Ukraine noted that he is not a fan of football. According to him, the introduction of “effective sanctions” against the Russian Federation is more pressing today.

Do not believe anyone who claims that sanctions do not reach their goal,
added on.

Recall that the players of the Ukrainian national team could not qualify for participation in the World Championship, losing to the Croats in the final round match of the qualifying tournament with the 2: 0 score. After that, calls to boycott the championship on the part of Ukrainian officials and politicians became more frequent.

The desire to boycott the championship, held in Russia, had previously been announced by the British Foreign Ministry. The ministry explained that they were considering such a move because of the poisoning of the ex-Colonel of the GRU Sergey Skripal and his daughter.