IC of the Russian Federation opened criminal cases on the facts of Y.Skripal's poisoning and N.Glushkov's death in Britain

The investigation will be carried out in accordance with the requirements of Russian legislation and international law. The investigation is planning to attract highly qualified experts to the investigation, as well as investigators are ready to work together with the competent authorities in the UK. 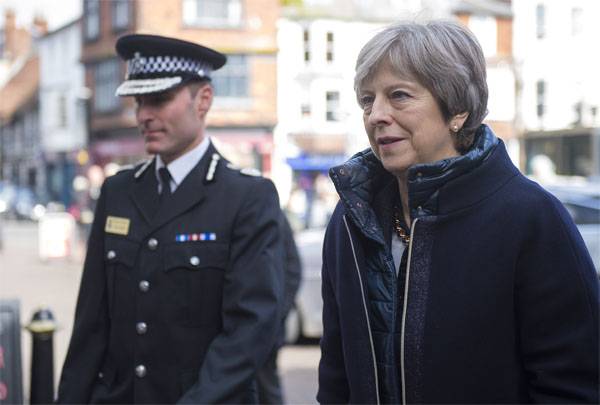 Recall that the British authorities previously actually denied Russia the very possibility of conducting a joint investigation into the tragic incidents that took place in London. In Moscow, they noted that Britain violates international legal norms, since Russian citizens appear in the case.

Ctrl Enter
Noticed oshЫbku Highlight text and press. Ctrl + Enter
We are
How to talk to liarsBitter thoughts of the West. Will Russians poison Donald Trump and Theresa May?
Military Reviewin Yandex News
Military Reviewin Google News
46 comments
Information
Dear reader, to leave comments on the publication, you must sign in.