In the US, the White House is cautioned against selling Javelin to Ukraine

March 16 2018
28
Selling anti-tank complexes Javelin to Ukraine will worsen relations between the United States and Russia, writes US military analyst and former lieutenant colonel of the United States Army Daniel Davis in the National Interest publication.


2 March It became known that the State Department approved the sale of 210 anti-tank Javelin missile systems to Ukraine in the amount of 47 million dollars. The official position of Congress and the White House is that it will help ensure the security of Ukraine. 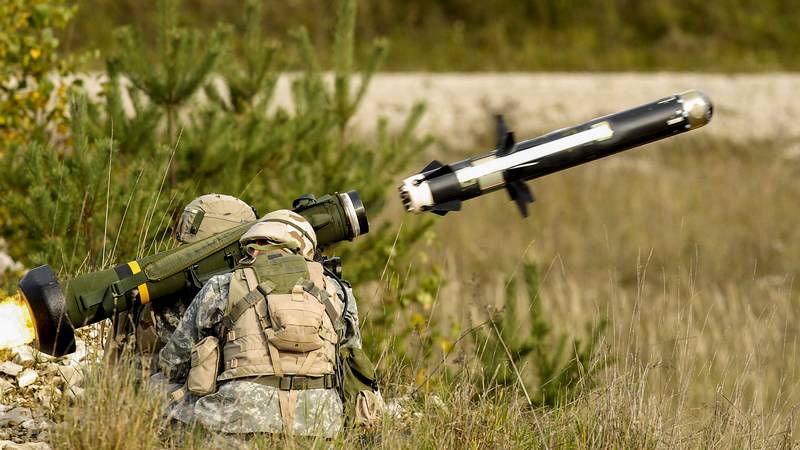 However, as the author of the article points out, the armament of Kiev will only strengthen the separatist and anti-government sentiments in the east of the country. At the same time, it will worsen relations with Russia, which has nuclear weapons.

The author also believes that if the United States is ready to help Ukraine, then it is also entitled to expect assistance from its side at a critical moment. However, at present Kiev cannot be called an ally of Washington.

According to the author, 210 missile systems can bring Ukraine tactical successes in the event of an aggravation of military conflict, but are not able to change the situation as a whole.

According to Davis, the White House wants to force Moscow to retreat from its interests in Ukraine, but this is a delusion. In the future, we can expect only a degree increase in relations both between Russia and Ukraine, and between Russia and the United States, reports Lenta.ru