March 16 2018
60
The US believes that all civilized countries of the world should bring Russia and Iran to justice for allegedly allowing the "atrocities" of the ruling regime in Syria, reports RIA News Statement by Assistant to the President of the United States for National Security Herbert McMaster. 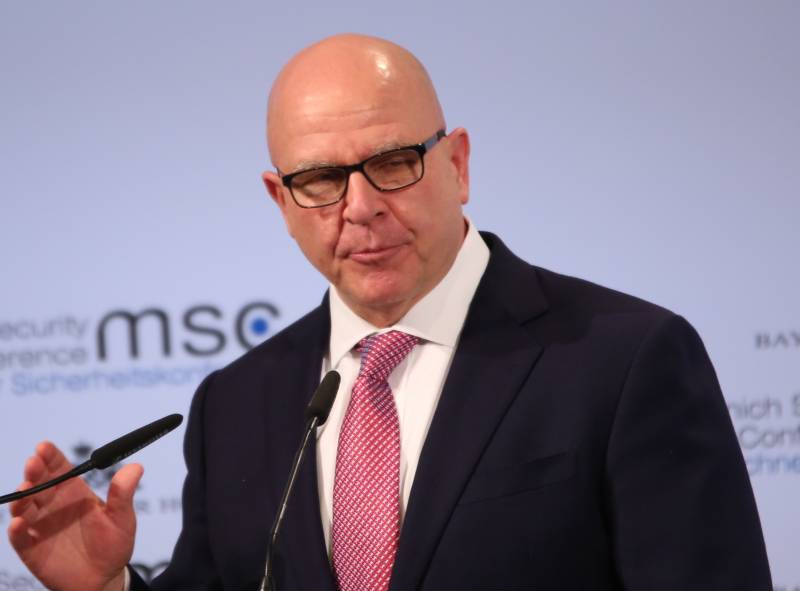 All civilized states should bring to justice Iran and Russia for their role in allowing further atrocities and violence in Syria,
McMaster said, speaking at the Holocaust Museum in Washington.

If Iran and Russia do not stop admitting the atrocities of the regime (Syrian President Bashar Al-Assad) and do not act in accordance with resolutions of the UN Security Council, all states should not only make terrible statements, but act more decisively,
declared assistant to the president of the United States.

According to him, "it is time to apply serious political and economic measures against Moscow and Tehran."

(Bashar) Assad should not go unpunished for his crimes, as well as his sponsors,
added McMaster.