How they buried the Chernobyl divers who saved Europe 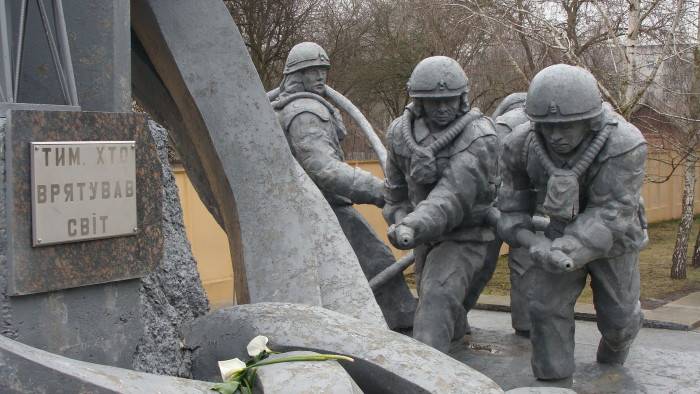 In general, there are a few other words on the monument in Chernobyl near the fire station. "To those who saved the world." Like, what does the world have to do with a local, albeit a nuclear accident?

The inscription may seem immodest even, but ... As always, there are nuances. About which, oddly enough, it is not enough that people are not aware, and knowledge is often crooked.

Meanwhile, the monument lacks one group that made not only a significant contribution to the elimination. Everyone (hopefully) is aware of the 28 exploits of firefighters who were the first to arrive at the destroyed Fourth NPP unit and prevent the spread of fire throughout the station. I also hope that we are aware of the legendary group of "roof cats" who were working on cleaning the roofs of the Third Block and the machine room, making it possible to carry out further work to eliminate the consequences of the accident.

But almost no one knows about Chernobyl divers. And even if someone writes today, he writes, for some reason, it’s not unkind to say anything. It is clear that copying already written once is easier. 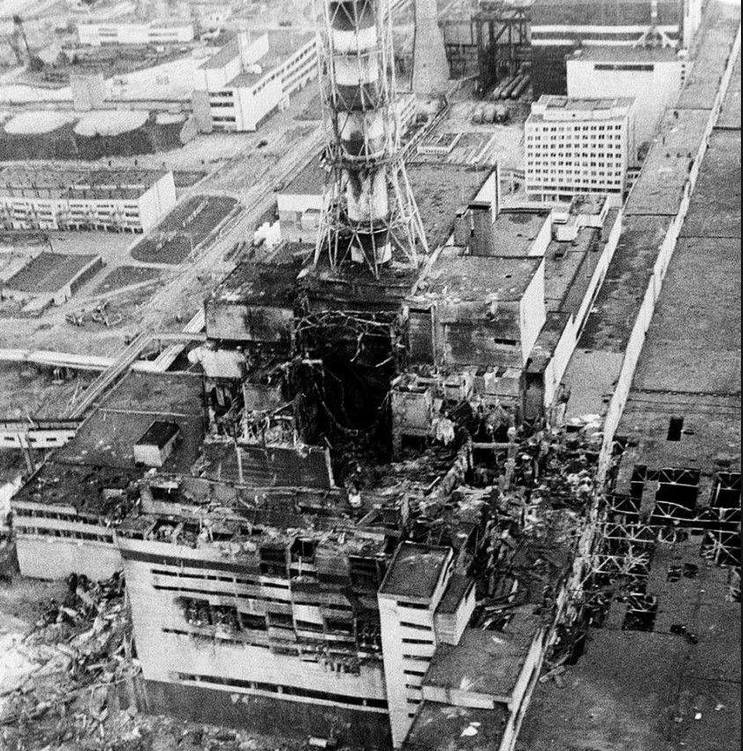 For a start, it is worth remembering once again how events developed. On the power unit №4 an explosion and fire occurred. The fire was extinguished by water, covered with sand, lead, boron, dolomite and clay. All this, together with the molten concrete and the metal of the power unit itself, turned into a lava-like melt that slowly burned through the sub-reactor rooms.

A feature of the power unit was the presence at the very bottom of the pool block-bubbler for the coolant. Water. The pool turned out to be filled with water due to damage due to the accident of both the pipelines and the de-energization of the pumps.

The reactor was plugged, but the fire inside continued. As a result, in a few days there was the threat of another explosion. When the hot melt comes into contact with the water in the pool.

In this case, the explosion could be stronger. As with the eruptions of large volcanoes. The biggest danger was that as a result of such an explosion, the remaining three power units of the Chernobyl NPP could be damaged. And this could already entail a chain of events that are less predictable, but no less destructive or harmful.

In general, somehow, but the water had to be removed from the pool.

The possibility of such actions was foreseen, and there were corresponding valves at the gate of the locks.

The whole problem was that they had to get to them. And not on the ground by any means. Underground passages, perhaps even flooded. Perhaps - already radioactive water. 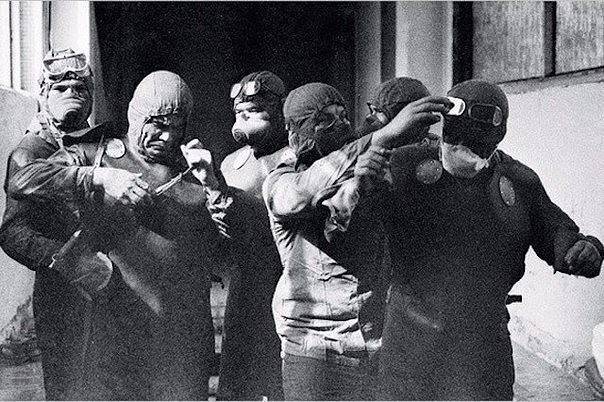 Unlike the firefighters who extinguished Chernobyl, who were not aware of what was happening, that they were working in conditions of receiving lethal doses of radiation, these people knew exactly what was happening at the station. And how it can end. 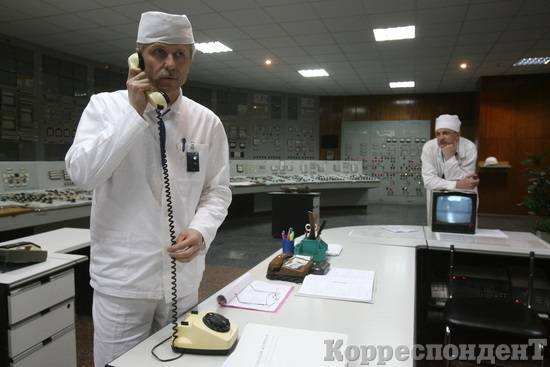 The only one who at the moment really died. And it is listed in the Book of Memory of the Chernobyl Nuclear Power Plant, who wishes, can be convinced of this. 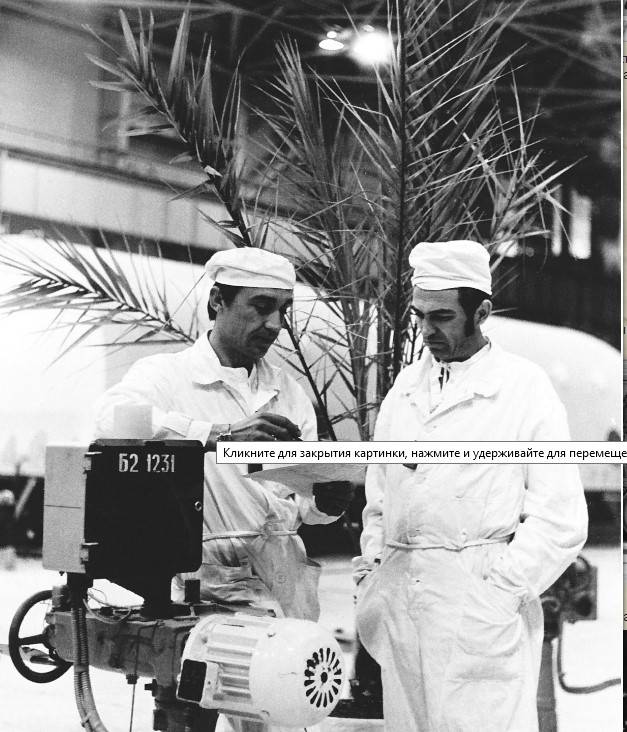 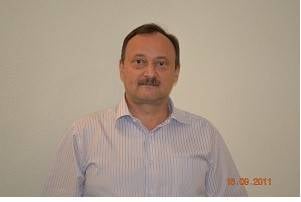 The roles are as follows: Alexey Ananenko knows the places of the valves and will take over one, Valery Bespalova will show the second. Boris Baranov will help them with the light and will come to the rescue if someone has a valve jammed.

All three of them dressed in wetsuits and began to descend into the black sub-reactor rooms, then went along the corridor to the pool-bubbler.

There was water in the corridor, but there was no need to swim. Fire engine pumps have significantly reduced the water level in sub-reactor rooms. According to the recollections of the participants, the water was knee-high.

The valves were found, opened, the water left the pool, and the threat of a thermal explosion was eliminated. "Divers" successfully returned.

Then the fun began.

Then for some reason everyone who wrote about this feat ... buried the heroes!

Usually the completion of all the stories looked like this:

“The group successfully completed the assignment and returned, as it seemed, completely unharmed, having even managed to give several interviews to the media, but the invisible enemy was already doing his job ...
... Alexey and Valery died in 10 days in a Moscow hospital. Boris lived a little longer. ”

Like this. Meanwhile, none of the three “divers” received a lethal dose of radiation. These were professionals from among the station workers, therefore, going on a mission, they had IR-50 radiometers, one pair per person, and Baranov took DP-5 with him.

That is why they were able to go through the "marked" with radiation sites and go back.

Why it was necessary to bury them is not entirely clear, to be honest. And the story of the heroically death-giving engineers replicating and retelling until now.

And it never occurred to anyone to find out, is it true everything told? Not true. But why spoil such a beautiful fairy tale? It is easier to add the horrors of a possible detonation from the thermal explosion of the three remaining power units and the complete Krantesu throughout Europe.

In fact, the Chernobyl nuclear power plant engineers who know and understand the situation have clearly fulfilled the task of preventing a thermal explosion.

As far as was known, everyone was awarded the Order of the Red Banner of Labor, and in 2008, the President of Ukraine awarded Ananenko and Bespalov with an order for personal courage.

Alexey Mikhailovich Ananenko left the Chernobyl Nuclear Power Plant and worked in the State Nuclear Regulatory Inspectorate of Ukraine. In our time, an employee of the Ukrainian Nuclear Forum.

Bespalov and Baranov did not leave the Chernobyl nuclear power plant, according to Ukrainian sources, Bespalov still works there.

It is difficult to find exactly, there are almost no photos. But here, mainly, the Book of Memory of the Chernobyl Nuclear Power Plant testifies. Alive.

So God bless Alexei Ananenko and Valery Bespalov, eternal memory of Boris Baranov. And our gratitude: a big deal did the men.

Long live will still be, probably. Once buried so many times ...