March 15 2018
108
The website of the Russian Ministry of Defense presents the most popular versions of the name of the newest Russian weapons. We are talking about missile systems and combat laser modules, which, in the format of the presentation, Russian President Vladimir Putin demonstrated during his message to the Federal Assembly of the Russian Federation.


So, for an unmanned underwater vehicle that can be equipped with missiles with nuclear warheads in the leaders of the following three option: Kraken (15,87%), Sheptun (28,7%), Crucian (31,49%). 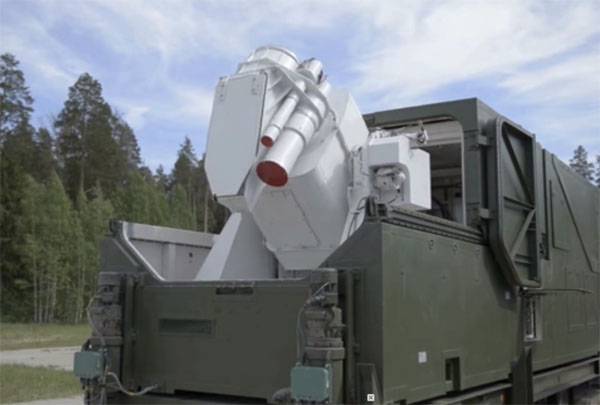 Thus, in the intermediate leaders in three types of weapons: "Karas", "Gorynych" and "Palmyra".

Voting on the website of the Ministry of Defense for the names submitted earlier continues.